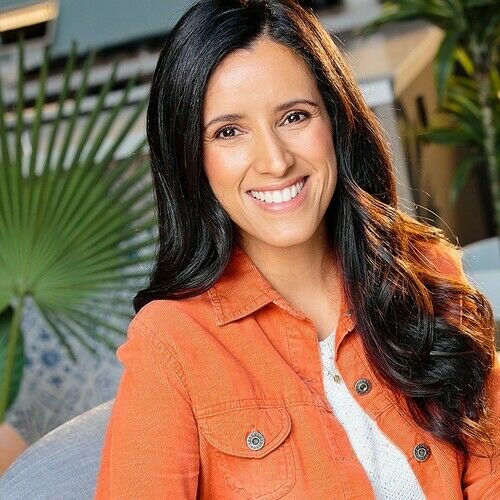 Karen Loriana is a Venezuelan actress based in Los Angeles, who is represented in television, film, commercial, and print. She has acted in several short films, commercials, and plays — and two feature-length movies.

What makes her stand out is her onscreen vulnerability, her powerful eyes, and her ability to collaborate with directors to breathe life into the characters she inhabits.

She enjoys playing strong female characters who are planted in obstacle-ridden circumstances and is drawn to scripts that bring awareness to the problems of the world and the difficulties of life.

She is fun and optimistic, and her motto is: “IF YOU WANT IT, GO GET IT.” 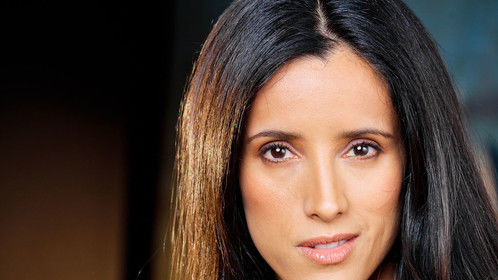 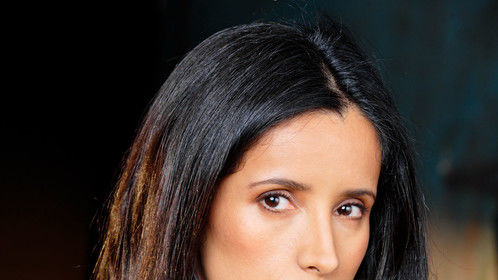 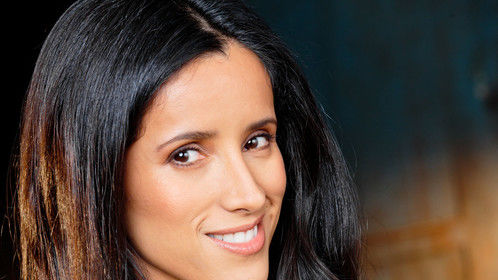 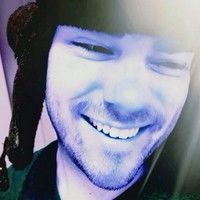