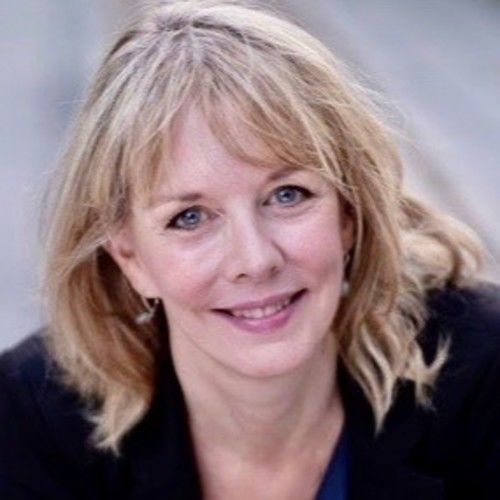 Katherine Anne has written stories for a lifetime. When she took up acting after raising her family, it wasn't long before she began screenwriting. If acting is her calling then writing is her vocation, something she loves, works hard at and wants to share. And not just with audiences around the world.

Katherine Anne lead the We Make Movies Canada Script Incubator for five years and read scripts for a production company for over a year. She has trained as a script consultant with noted writing consultant Lucy V. Hay in London, UK and learned screenwriting and script notation from UCLA's Corey Mandell. She has consulted on scripts for producers and writers at all levels in Canada, the US and the UK for several years. Many have gone onto production and won numerous awards and laurels for their writers.
​
As an emerging screenwriter, Katherine Anne is on the brink of success. It's an exciting time for her, her company, TimeStory Pictures and for all those around the world who have supported her journey for so long.

​Her scripts are an eclectic mix of drama, romantic comedy, and genre pieces. Her work brims with gravitas and levity no matter the genre. Each story is characters driven, each one is unique, honest and lives an authentic life in extraordinary circumstances and settings. Whether hero, villain or in the shades between, they're each the protagonist of their own story. Her characters and their stories are rich and relatable.

Unique traits: Dogged determination, lifelong learner and unstoppable imagination. Authenticity and originality are my trademarks as a writer. As an actor, I am noted for my unique voice and chameleon looks. I'm the go-to for playing multiple roles in a single piece without getting caught. 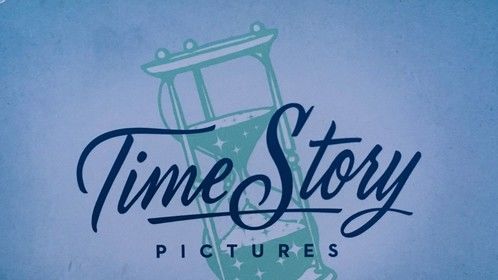 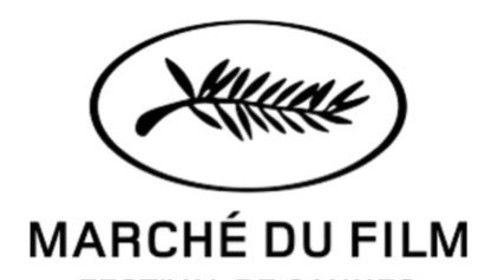 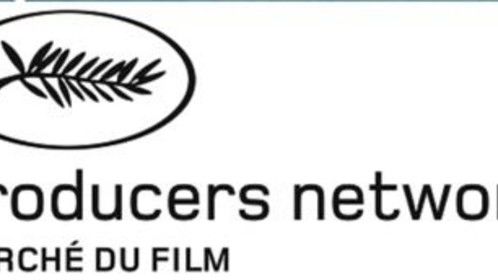 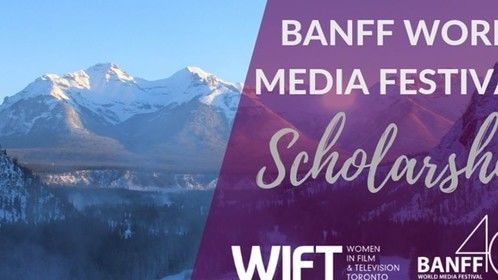