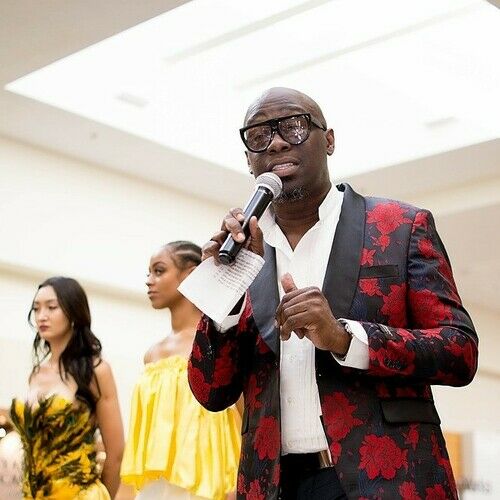 Steven Smith started his acting stick as a young boy. At the age of 6 years old his mother noticed that he was very talented and remembered his lines oh so well.

From that point on his talent shined through and through. Steven eventually went into the world of music, fashion and Entrepreneurship.

As Steven matured during his middle and high school years, he eventually stepped out into the world of business and started to take his acting and hosting career further.

From 1993-2019 he has been involved in countless shows,  dealing with fashion and Productions. In 2008,  his calling through greater for acting and hosting.

Steven has been on the stages and platforms for over 11 years he has been in several plays at his church and has played versatile rolls, as well as hosting for countless shows, fashion shows, gospel concerts, comedy circuits and stage plays.

Steven also has stepped out on faith and once again by being in the HBO series ballers and an Untitled movie with Sissy Spacek. As well as the Palm Beach Improv. The universe is the limit and he continues to move forward and what is destined for his future.

Steven realized that his talents and Gifts coupled with his faith in God will take him to Greater platforms. If he continues his quest to manifest his giftings he continues to pursue the world of acting. 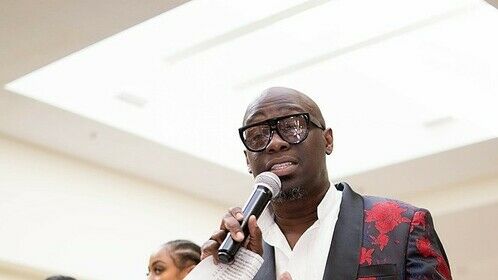