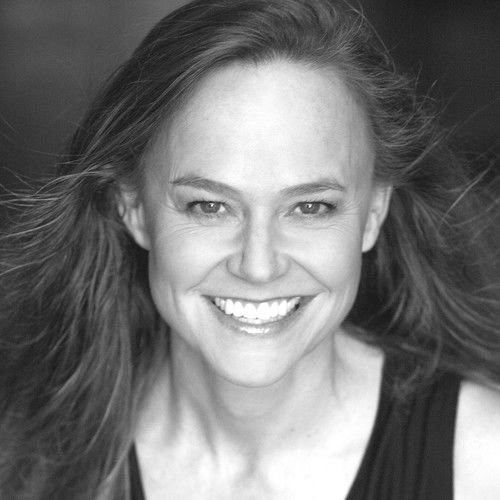 I grew up on the tip of Lake Superior, so I know ice and snow; but I acclimated easily to life in Virginia's Piedmont. I guess I've traded winter for wine. Not bad. Story, the art and craft of it, is inexhaustibly exciting to me. I have an academic background (tenured professor) in religious studies, specifically the history and literature of ancient Israel (a.k.a. Old Testament, ancient Middle East...). I now write full-time. While I continue to write nonfiction, I've also written screenplays, drafted historical novels and a YA fantasy, and regularly attend a local playwright's lab to learn about writing for the stage. My Harriet Tubman biopic advanced to Austin Film Fest's second round and is a finalist for the Virginia Screenwriting award. Among the nonfiction I've published is Bible Babel: Making Sense of the Most Talked About Book of All Time (Harper Perennial, 2011). Lately, I've been especially invested in working on historical fiction and screenplays set in ancient Babylon and Persia. I'm also working on a teleplay based on young adult fantasy that I drafted in novel form.