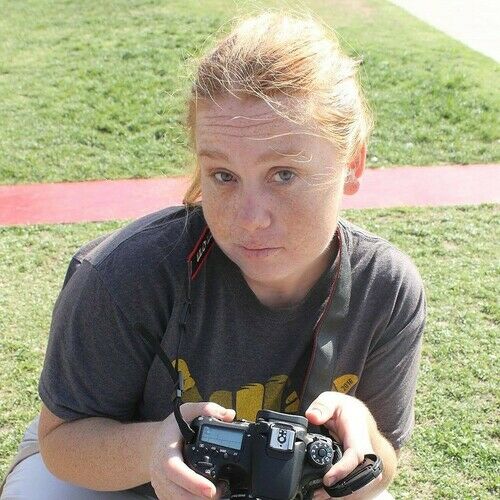 Hello, my name is Kristina Smith. I have been hustling in this industry for 13 years from being crew and cast on no-pay and paid projects. My first movie was me being an extra on the movie Saidoweizu in 2008 and acting on short films, and being crew on short films, films, and Commercials. In 2009, I decided to go to Film school at Los Angeles City College. There I learned to work on a set as a crew in many crew postitions. It landed me in an art department gig at the American Film Institute, which was No pay, working with Director Casey Johnson's crew and cast. Then led to more industry networks and got more Art department gigs to eventually working with actor Victor William (King of Queens) and Wendall Willams (The Game) and crew that works on High Profile projects. In 2011, was my most successful year where I Produced and Shot my own feature film called, "The Crazy Pickup." That got me recognized by Hollywood Foreign Press Association that was helping my college and Amazon eventually picked it up on IMDB, I never got paid for it. Also with my Acting, I got a lead Principal Role on a TV show called, "We the People with Gloried Alfred, " where I played Sabrina Valentine. Worked on more no pay gigs as a Line Producer for a film called, "Womanizer, ". and acted an extra on a web series called Lovel-ly, and acted in several theaters plays in several Hollywood. Then back backed to non-pay crew gigs which I never got credit for or pay. 2015 I attended Film school at California State University Long Beach. Then worked at 2 of the Universities College TV stations as Camera Op, Assistant Camera, and Sound person. Worked as a multiple crew on class projects, it was no pay. 2016, Worked at the Local Padnet TV station in Long Beach, Ca as multiple crews positions from the camera to sound, host, and editor. Not paid. Produced a PSA for the Local Filmmakers Gallery with Steven Roche and Paul Belsito. 2017 got me paid gigs, it led me to work for Audiences Unlimited as a day for hire Page on these TV shows "Americas Got Talent with Alfonso Reberio, " who told me to slow down because I was walking too fast onset, to "Home for the Holidays with Josh Groban and Kelly Clarkson." 2018 staying with the Page for a day gig I got to work the show, "Mom," and "Live with Kelly and Ryan after the Oscars. " Also, continuing to make my own projects as well. I highlighted some of my accomplishments, but not many people see this. After 13 years, people still see me as green in this industry because I jumped around to whatever gig I could get. I will say though, I love working with Cameras and being on set. My skills range a lot. Then I worked for a Camera Rental house called, The Camera Division, from 2018-2020, where I was just a regular worker. I thought I get gigs from all TV and Film people in the Camera department who came into prep cameras and gear for thier shows appearing on Netflix, NBC, Disney, etc., but I wasn't allowed to the network unless I was a Prep-tech. It was long hours days, but I did watch their camera tricks when I got to play with the cameras in the back of the warehouse and use the same setting as the Professionals as I observed them. I like Alexa Minis, with C5i and Red Dragon Monstros, and more. Got laid off due to covid 19. So in 2020, I started to Freelance,I filmed my sister's 2nd Lieutenant ceremony, and in 2021 made my own experiment with a Death Wish Coffee Commerical featuring a Stroom Trooper Helmet where I used my GoPro. As of now, I'm back in Washington state and feel like I'm back to the beginning of starting all over again. I started to write again since I'm not getting any Camera gigs and I've written a short feature and the first 2 episodes of a TVShow. Where do I go from here? I've been chasing the dream for 13 plus years and had little success that I'm proud to share with you. I'll chase this dream until the day I die. I'm a creative person and love being on set. It fuels my soul and makes me happy. 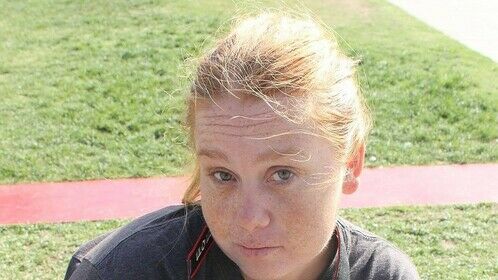 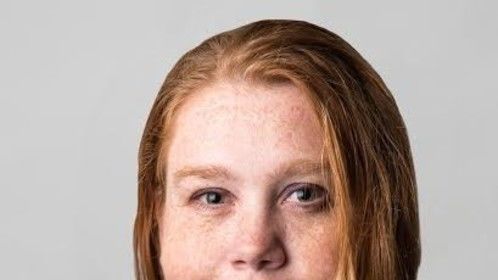 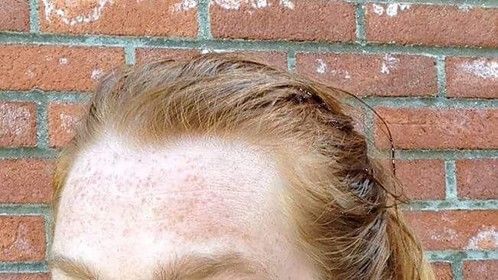 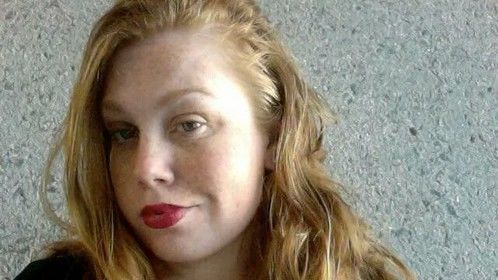