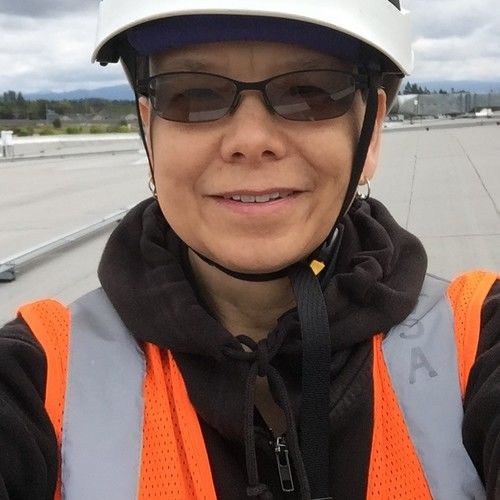 All of these things in combination give me a unique perspective on the creation, production, and finishing, of images and media for live events/concerts/film & TV.

Unique traits: My eye for color and light was honed by years working in a color film lab, developing, printing, and retouching by hand. 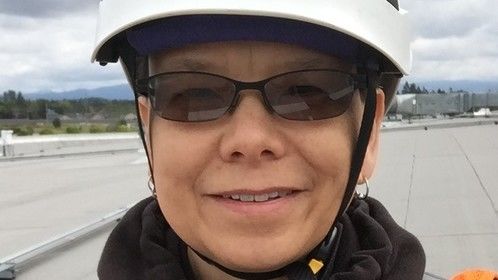 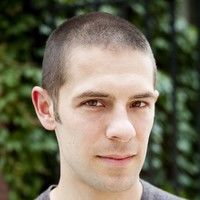