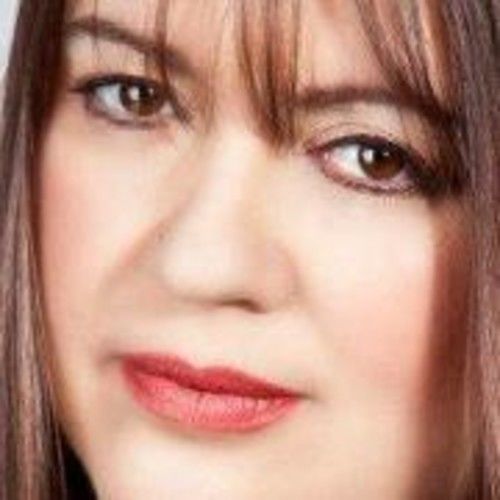 Up until 2009 Leanne had never considered films as a career option but all that changed in 2009 when she was on set for 'Knowing' a feature film staring Nicolas Cage. In 2010 she once again delved into the film area on the program 'Wifred' These two experiences sparked the journey she is now on.

She joined 'Metro' TV a member group of Channel 31 and began learning all the aspects of film and TV production on the job. During this time she began developing ideas of what she wanted to produce in film and TV and from this the program 'TRW' was formed. Leanne has been working on this project for several years, perfecting her techniques so that the program is 'commercial TV quality.' Her earlier attempts while the content was good lacked some of the technical experience needed in sound and lighting. To this end she has been working at learning and upgrading her skills and equipment to rectify these problems.

Dissatisfied with just waiting for her agent to ring with opportunities, she began actively searching for opportunities to learn and be involved in other people's projects. During her times on set for other people she has learned her way around sets and has gained valuable knowledge of how the actors and crews interact with each other and learned valuable skills for both crew and on screen work.

In 2012 Leanne traveled to Los Angeles to attend the 'Taxi' music conference and met Lani Ford a singer/songwriter from New York and the music video 'Lies I want to hear' became a reality. Leanne began her own production company Passion Media Productions because she found most projects required women who were young or slim and she wanted to create some memorable and life changing films where normal is actually represented in the films.

In 2013 Leanne began thinking about script writing and has written two short film scripts. One she filmed as a short that is in post the other has been extended into a feature film and is currently in pre production (2015).