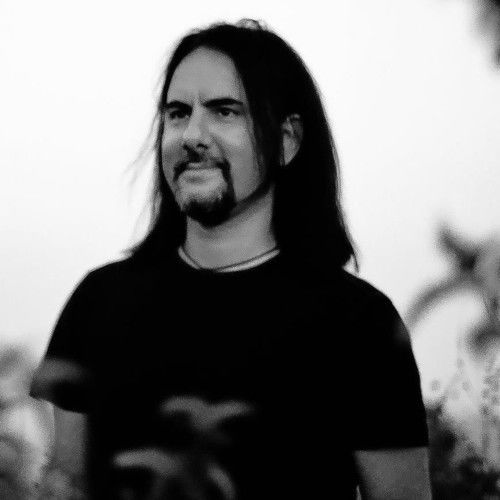 After having composed and produced songs for artists such as Andrea Bocelli, Elisa and Josh Groban, he moved to Los Angeles, to reach his dream of being a film composer,after one of his songs, "Oceano" was featured in the record "Closer", selling over 8 million units worldwide.

Since then he has been sharing his time between scoring jobs and artists productions.

Leo is the composer on Tom Hanks' Futuristic Web-series "Electric City", a Yahoo exclusive content that conquered many millions of views in less than a week.

He composed and produced the soundtrack of Ferragamo's White Shoe, a 24 minutes art-film directed by F. F. Coppola/Tim Burton's long time collaborator-illustrator and visual artist Mauro Borrelli.
The film has been selected by many International Film Festivals gaining 2 awards at the MuseumInShorts Festival, and one at the Salento International Film Festival and it's currently played at the Ferragamo Museum in Florence. The short was commissioned by The Ferragamo Family itself.

Recently Leo collaborated with actor-producer Harry Lloyd (Game Of Thrones, The Theory Of Everything, Manhattan) to the Mini-Series “Supreme Tweeter” composing and recording its soundtrack

Since 2011 Leo has been producing, arranging and writing songs for the emerging Virginian Tenor Nathan Pacheco (Disney Pearl) for whom Leo works between studio recordings (including the collaboration with The London Philharmonia at the Air Studios London) and live shows.

Leo became music director, pianist and arranger for Nathan's PBS Show "Introducing Nathan Pacheco" which was shot at the BroadStage Santa Monica and aired between 2012 and 2013 on the majority of the PBS Stations 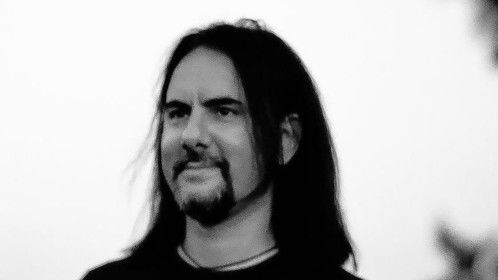