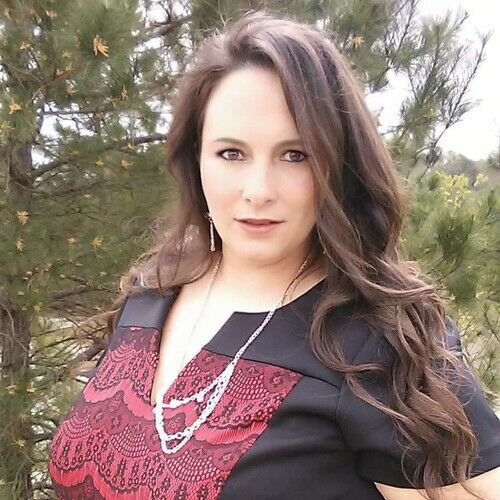 Actor, Costumer, Crew, Author and Other

Lily Medaries is an actor and writer who lives in Northeast Louisiana. She enjoys writing, and is a published poet. She is married and has one son. In high school, Lily enjoyed drama and playing the flute in band.

In April 2009, she worked on an indi film produced and directed by Brandi Albrittion called, Persona.

In June 2017, Lily was cast as an extra in a film produced in her hometown called, Cowboy and Indiana.

Lily is currently rewriting her novel, Tethered Souls, which is available online via Wattpad, under the screenname "OnceUponALily."

A young American photographer discovers a shared telepathic connection with a geneticist in Pakistan, thrusting them both into a journey of love, hope, and survival. 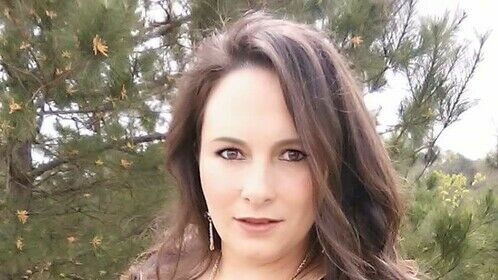 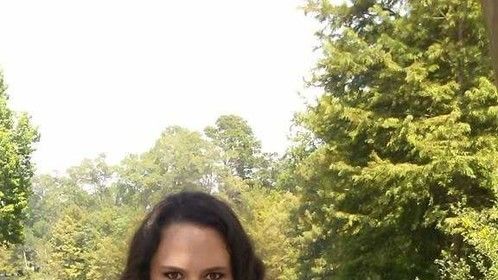 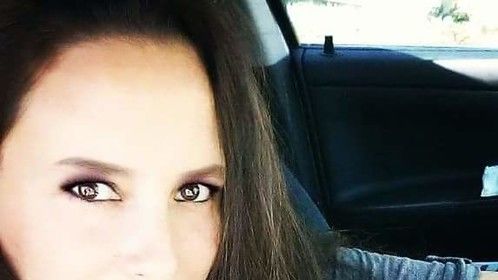 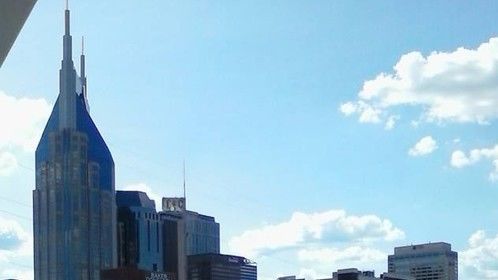