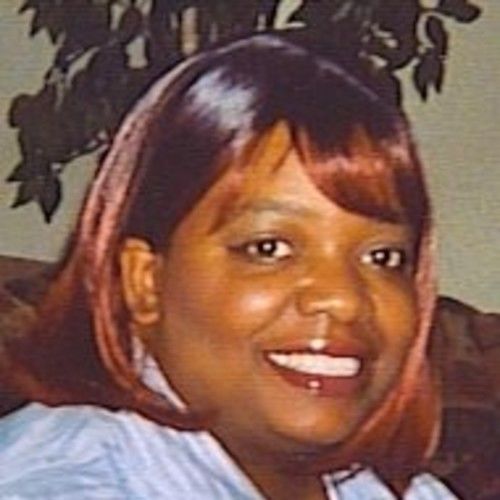 After High School Lisette’s artistic abilities took her in a new direction, beauty school. She attended Robert Fiancé` Beauty School in 1988 and threw her passion into creating beautiful hairstyles for her clientele. By the year 2000, styles created by Lisette were featured to the nation in the Elite Braid Magazine. Her years of hard work lead to a popularity that she had not predicted. Lisette moved on to opening her own salon called Steps To Elegance with a Partner. During the cold winter months in New York City, Lisette temped as an Accounting Clerk for Accountants on Call.

In early 2002, after a car accident Ms. Norton took a major step back from hairstyling. She committed herself to almost two years of physical therapy. While gaining back her mobility, an episode of the Oprah Winfrey show featuring Tyler Perry inspired Lisette to begin writing again. In the darkest moment of her life, she began writing an autobiography titled Mother’s Milk: Truth, Lies & Family Ties. This form of self-therapy was soothing for the soul and lead Lisette to dig into her unforeseen passion for writing.

In the years to follow the autobiography, Lisette penned three more books before her youngest brother encouraged her to write screenplays. Taking five years to craft her screenwriting skills, Lisette has enhanced her creative abilities. Her ability to create stories with a male or female leads is special type of talent. Lisette’s stories will entertain you, make you laugh, think and leave you with a promising message.

Currently, Lisette works part time as a Mobile Hairstylist and her client list includes Nadia from the Bad Girls Club, Platinum Selling Houston Hip Hop Artist Mike Jones, Actor Kal Cauthen, while writing remains her full time job. Due to a close friendship with Mike Jones, Lisette was hired to write the pitch for a docu-series titled, “Where Is Mike Jones?” about the rise and fall of the platinum selling hip hop artist. 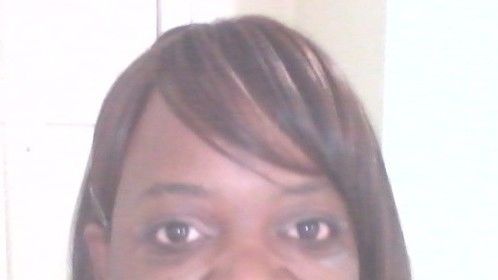 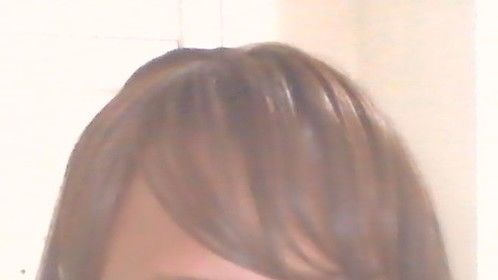 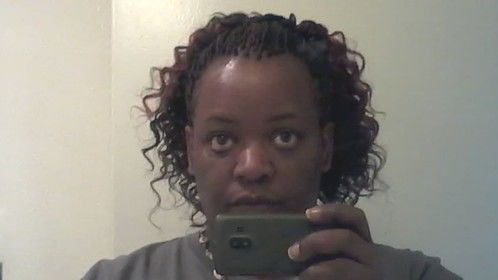 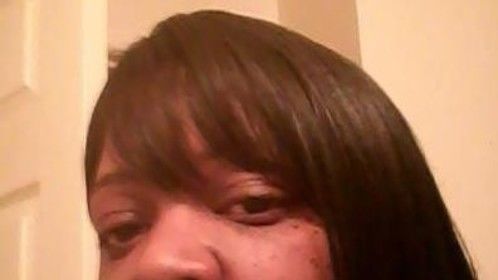