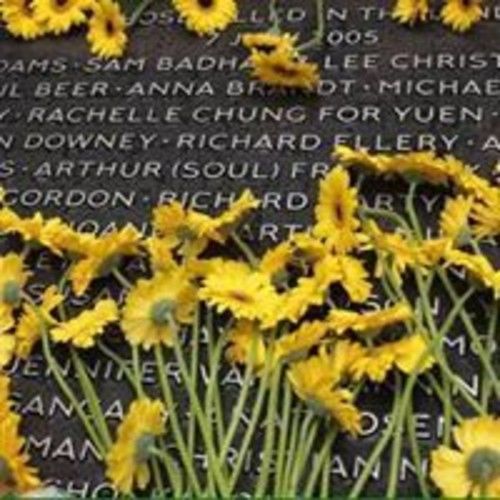 One half of an intrepid, British-born double-act of screenwriters, who travel by the same name Stanley, as they delve into the feature film/graphic novel/video game worlds. 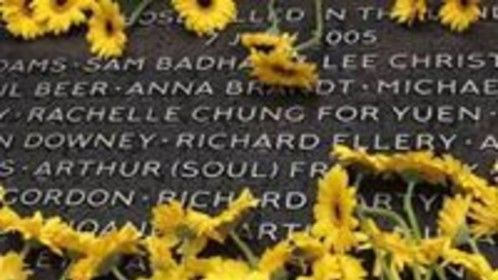