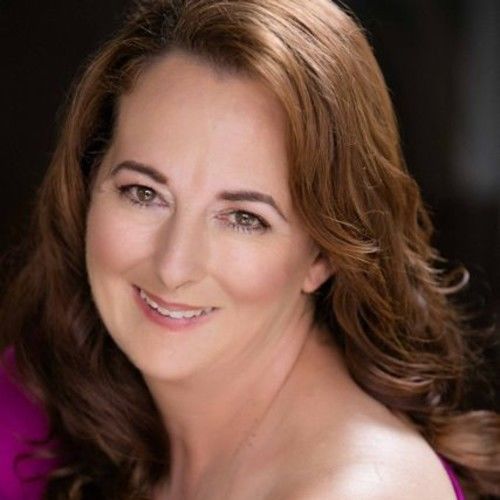 A Virginian by birth, Lowrie Fawley is a film actress known for several short films including Libby, Solus, and Harbinger as well as several soon to be released feature films including Predatory Moon, Art of Killing, and Slash Cam, as well as well as the upcoming TV series Legion of Ru and the web series Everyday Spooky. She was active in many theatrical venues prior to turning her attention to film and television in 2013. In 2001, she formed FantasyLand Theatrical Productions in Gainesville, Florida with Christian St. John. In Gainesville, she was a theatrical scholarship recipient for two consecutive years at Santa Fe Community College, where she was twice awarded the FCCAA Award for Stage Management, and again for lighting design. She also served as Company Manager for the Hippodrome State Theatre. She holds a degree in theatre from Santa Fe Community College and a Masters in English from the University of Florida. She has performed and directed in several venues, including the Acrosstown Repertory Theatre and the STAR Center. Her past roles include Magenta in The Rocky Horror Show, Emily Dickinson in Belle of Amherst and Hannah Mae in A Coupla White Chicks Sittin' Round Talkin'. She made her New York stage debut in Israel Horowtiz long running dark comedy, LINE at the Thirteenth St. Repertory Theatre. She also appears on film in Captain Schoolgirl and performed for three years in New York's seasonal attraction Blood Manor. 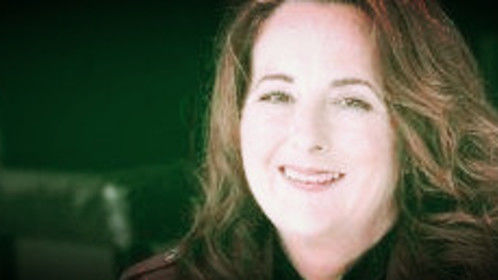 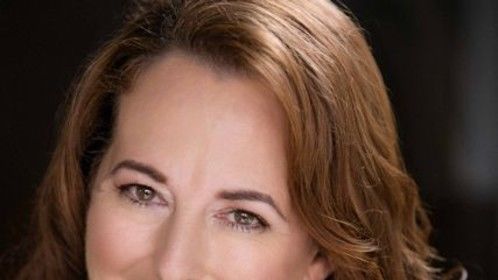 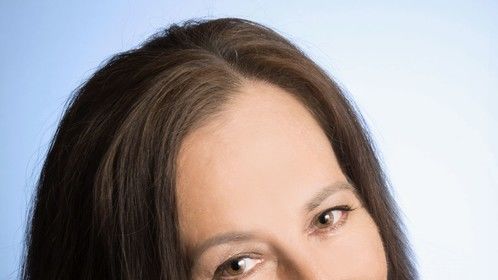 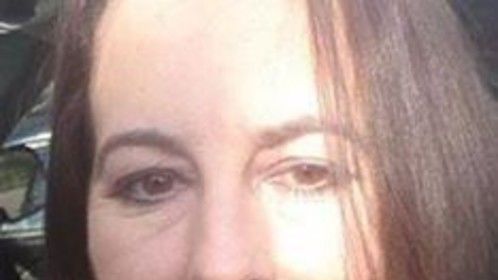