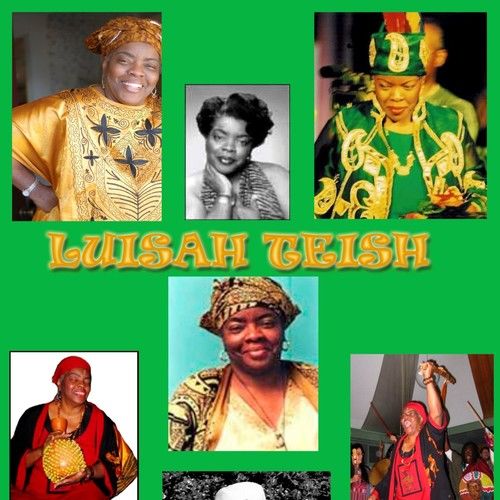 Whether it be an engaging introduction for your event, a dynamic interlude for your program, a four-hour interactive workshop or a life-altering weekend seminar, Luisah Teish brings delight and meaningful transformation to the lives of all those she touches.


Luisah Teish is an internationally known author, speaker, storyteller and conference weaver. She is the author Jambalaya: The Natural Woman's Book of Personal Charms and Practical Rituals (a women's spirituality classic). She has written five books on folklore and cultural history, contributed to 25 anthologies, and written articles for magazines such as Essence, Ms, and the Yoga Journal.
She has been referenced in approximately 90 books and articles. Some of her works have been translated into French, Spanish and German.

* Her film and television credits include:
* The Oprah Winfrey Show.
* The Rob Nelson Show.
* The Roseanne Barr show (with Eartha Kitt).
* The Other Side.
* ”Not A Love Story” (an independent film on the pornography industry in San Francisco.
* Goddess Remembered film series (Canadian film board).


In addition she has written, performed, directed, and consulted on numerous plays at venue such as St. John the Divine Cathedral and the Brooklyn Academy of Music in New York. The National Association for the Preservation and Presentation of Storytelling (Jonesborough, Tennessee), the American Conservatory Theater in San Francisco, the Galaxy Theater (Auckland, N.Z.) the Gulbankien Museum in Lisbon Portugal and La Casa de la Poesia in Caracas, Venezuela have also welcomed her performances.

Her keynotes, performances and workshops can be tailored to the needs and interest of diverse audiences and cover a wide range of subjects 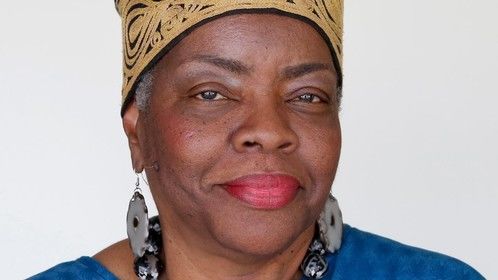 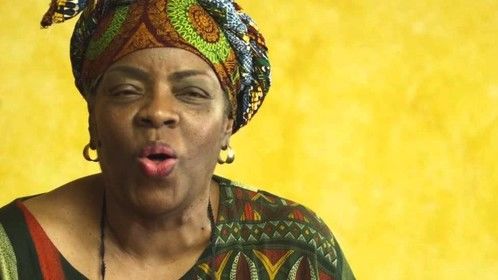