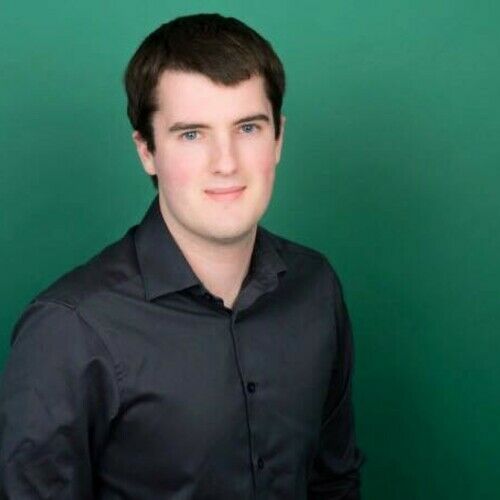 Luke Donnelly is an Award-winning Screenwriter who graduated from the University of Western Ontario with an Honours Specialization Bachelor of Arts Degree in Criminology as well as a two-year diploma specializing in Theatre Arts. Throughout his studies, he gained knowledge regarding the acting process, learned effective report writing techniques, garnered astute analytical skills, and enrolled on the Criminal Justice debate team. Furthermore, he attended various courses that involved analyzing systemic racism, mental health, drug addictions, deviance, and Administrative Justice.

His first feature screenplay, "The Plantation", has received awards and consideration at Film Festivals and writing competitions across the globe. Some of his awards include: "Top Ten Independent Screenwriters of Canada" and "Top Ten Unproduced Screenplays of Canada" from the Canadian Film Festival, "Official Selection for Best Screenplay of the Year" from the Hollywood Boulevard Film Festival, "Official Finalist for the Hollywood Screenplay Competition, "Official Selection for Best Script Globally", and "Best Emerging Writers Globally" from the Oaxaca Film Festival in Mexico. In addition, he was selected as a nominee for the Harold Greenburg Fund in 2018.

His directorial debut Short Film, "Mixed", which he wrote, directed, and produced is currently in Post-production. 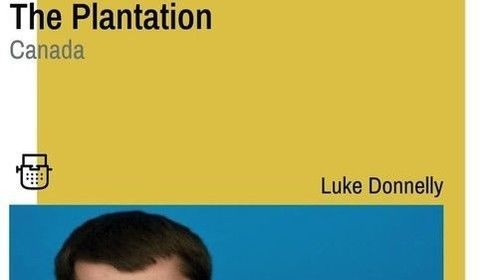 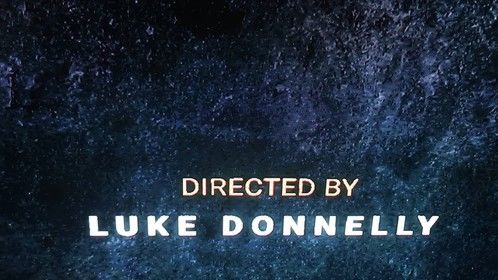 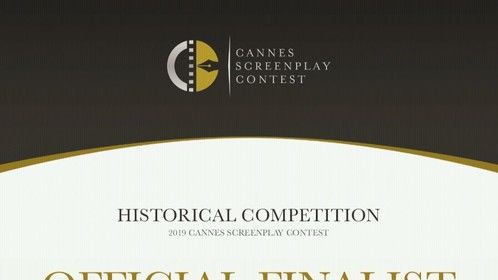 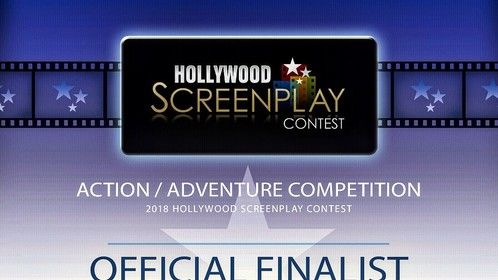 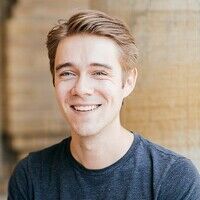