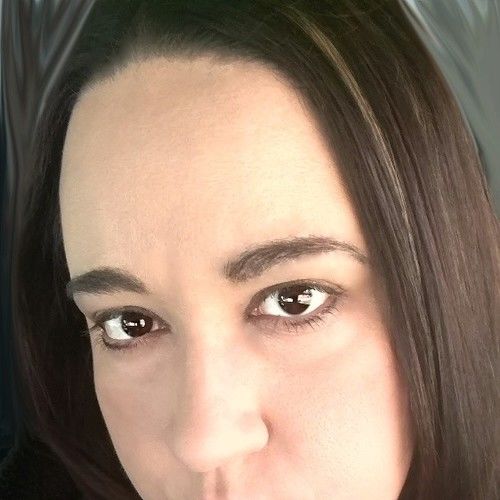 I am a Southern girl , born and raised. I have been acting and singing in theatrical plays and musicals since I was 5 years old. I decided to branch out into film and television acting a few years ago and haven't looked back. I started writing lyrics and poetry when I was in high school and am currently working with a musician creating original songs that we intend to produce together. I also love writing. I have written several plays for a local theater group, a self published novel, a book of poetry and have ventured into screenwriting. I am working on my first feature film script that I have entered into several screenwriting competitions and I have written a pilot script for a half hour comedy as well. I am also a voice actor and have been in a series , The Catterson Chronicles , in which I play a British Scientist. I am trying to hone several different accents to make me more diverse as an actor. 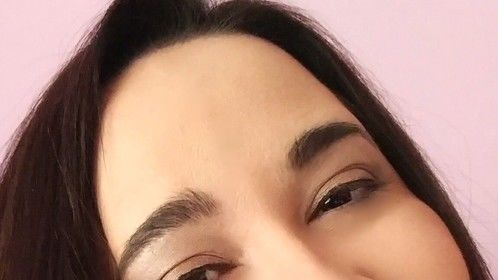 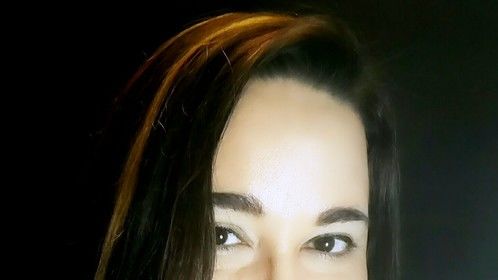 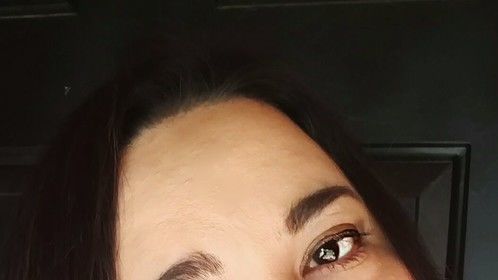 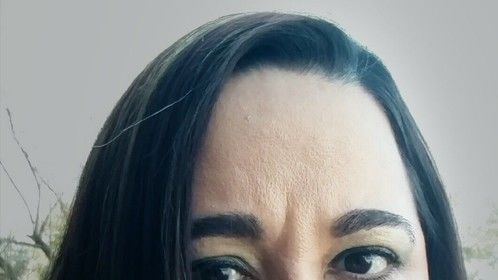 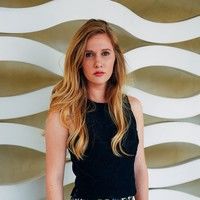