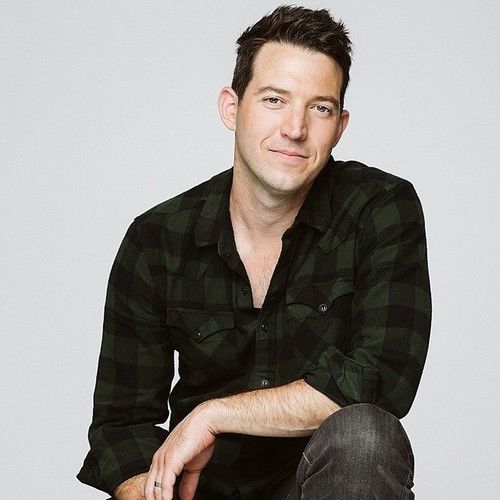 With over 20 years of professional experience as an actor Matt has appeared all over the place: HBO, CBS, Netflix, HULU, Amazon Prime, FOX, ABC, NBC, The History Channel, Spike TV, MTV & more. Stage credits include Broadway, Off-Broadway, Los Angeles, and regional theaters all across the U.S.

As a screenwriter Matt has written several produced shorts, and is currently working on a handful of feature projects. 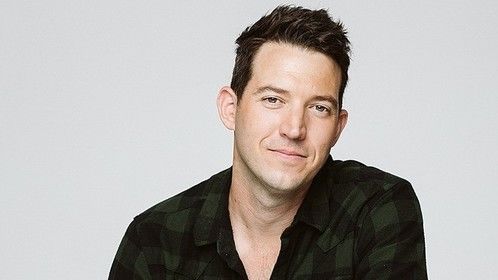 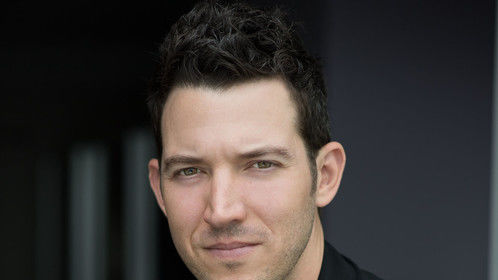