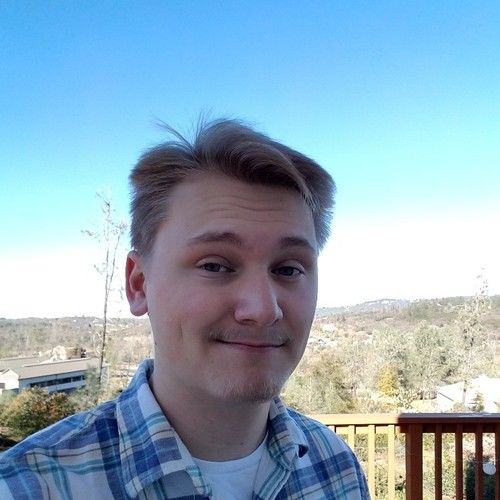 Hi, my name is Max. I have been passionate about the film industry for as long as I can remember. When I was in elementary school, I wanted to be an actor. I attended a community theater and acted in ten or more plays before I realized that I wasn't a thespian. I eventually migrated over to the technical side of the production where I ran the lights and/or was a stage hand. It was behind the scenes where I found my niche. Over the years, this passion has evolved from being a theater tech, to the dream of being a filmmaker. In the summer of 2016, I attended a three week program at Occidental University called the School Of Creative And Preforming Arts, or S.O.C.A.P.A. for short. In this program I studied film directing and screenwriting with a hands on experience. After returning home from this program, I couldn't stop coming up with film ideas and writing scripts. This lead to the summer of 2017 where I made my first short film for absolutely no budget using only the help of my friends. I am currently a college student studying the cinematic arts. Though I am fond of learning about the different aspects of film in a classroom, I believe that the best education is experience and that it is never too soon to start my film making career.

If you are interested, here is a link to my first short film, "When The Lights Go Out" which was both written and directed by me. I hope you enjoy.
?v=CxW-Pi6q4Yo&t=1s 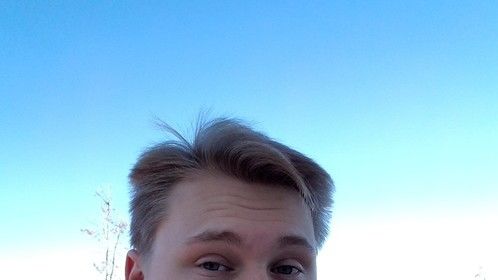