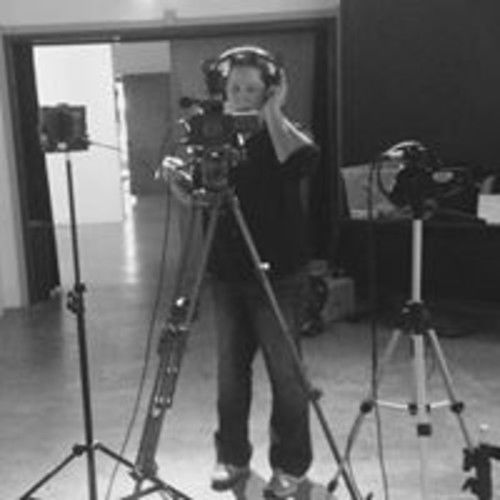 Michelle Chrisner is an inspiring author, screenwriter, director and speaker. She is a published Author with her horror novel, Riker’s Point, and with a short story, Propelling Physics in an anthology book called, More Than Meets The Eye, an anthology called Soaring High and a collection of her work called, Bits and Pieces. Her work is also published with an article she wrote for the MADDvocate magazine and with her poetry for The Crime Victim’s newsletter.

Her passion runs deep with script writing for film and TV in different genres. She really enjoys writing in horror and in suspense/drama. She screen wrote a drama/suspense feature-length script called, “Separate Paths.” She wrote and directed a film project with her short script called, Coffee and Confessions that aired with Channel Austin. Michelle is also a Director and Associate Producer for “Austin Business Matters” and “Off the Cuff” segments.

Michelle spoke and facilitated on the Victim’s Impact Panels for MADD and other engagements throughout Texas for over ten years. She re-lived her pain as she talked about the loss of her identical twin sister, Melanie that was caused by a drunk driver. She spoke in front of the Texas State of Representatives at the State Capitol about keeping the “deadly weapon finding" active within the drunk driving cases.

Michelle obtained a BFA in Creative Writing from Full Sail University in December 2014. She has more projects in the works such as short stories, feature length film scripts, TV scripts, games, comics, animation and novels. 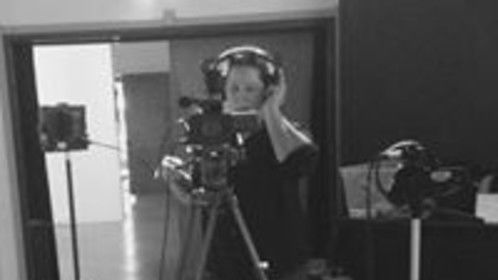