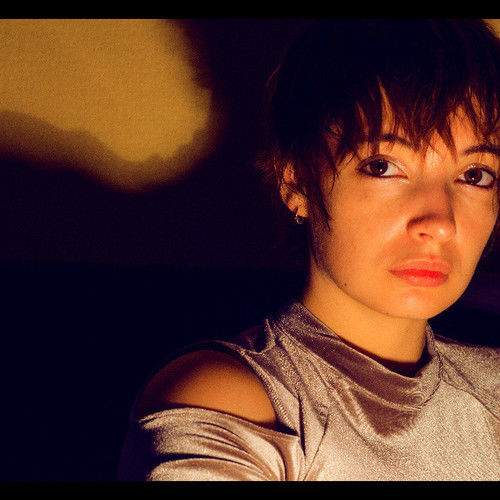 In September 2015 she achieved her Bachelor in Audiovisual Arts with distinction (Luca School Of Arts: Sint Lukas Brussel). This distinction was obtained by producing and directing her previous short film called 'Junk of The Heart' (2015).

As a film maker she is strongly intrigued by themes such as sexuality, gender, identity and cognitive processes.

Her biggest influences can be found in the works of Paolo Sorrentino, Jonathan Glazer, Pedro Almodovar and Gaspar Noé. 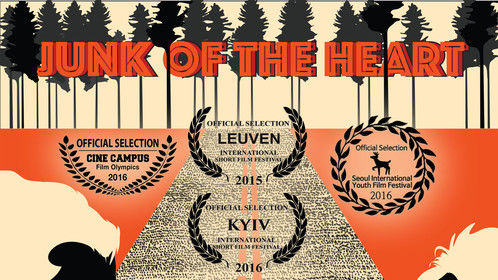 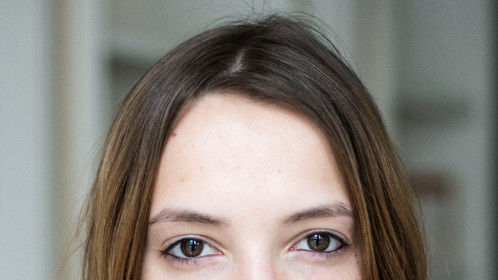 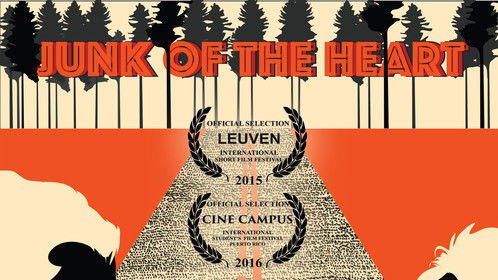 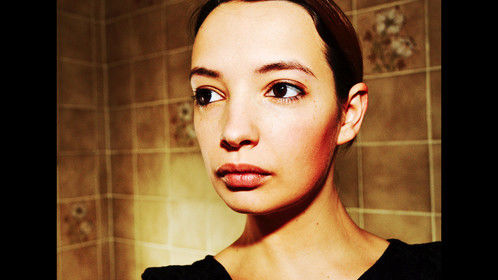