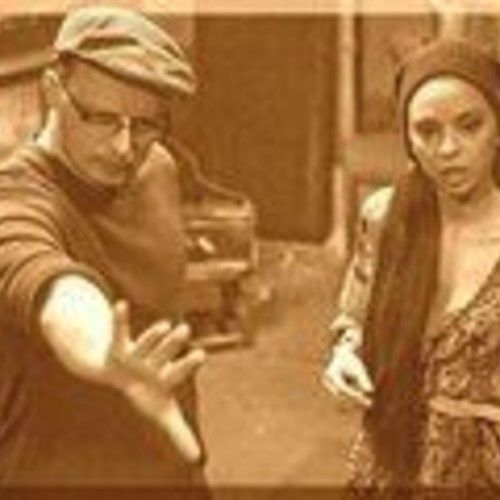 I'm an awarded screenwriter from Bulgaria. My screenplay “11 A” won a national
award for best screenplay and was selected for filming (and funded) by the National Film Center. The film will be released in 2015. I've written six more feature-length screenplays (one as a co-writer) and a short film, called
Ghost, The film was part of the official selection of “In The Palace
International Short Film Festival” 2013.

As a casting director, I had the opportunity to work in many national and international productions like "In the Name of the King 3", "The Savior", "Crossing lines" and more.

I've also written two novels and a book of short stories, and I hold an M.A. degree in history and literature. 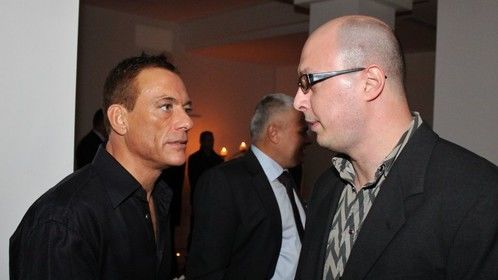 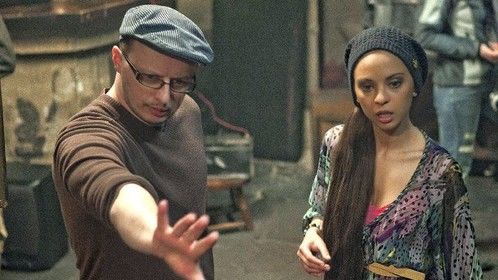 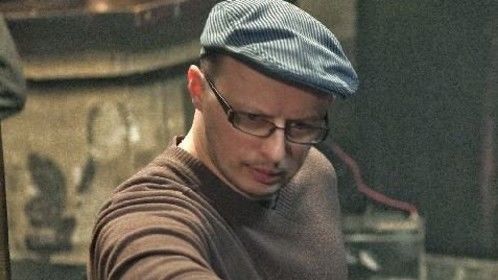 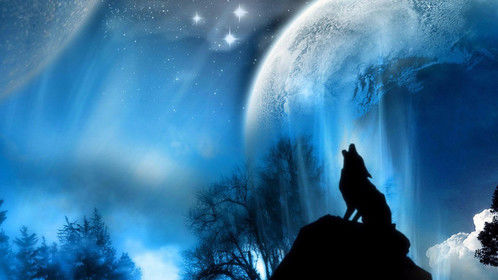 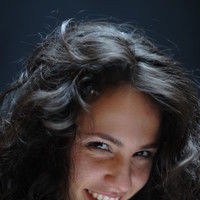 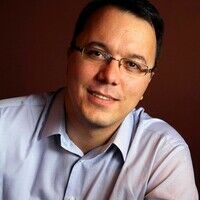 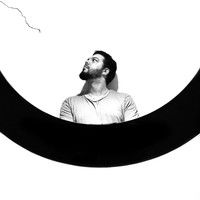