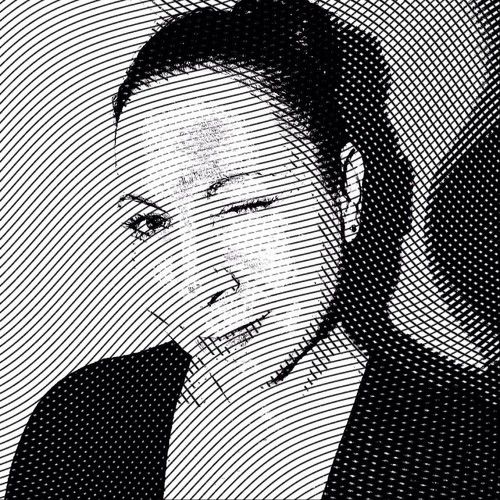 Past accomplishments as an Expert in the field of Broadcast and Streaming Media include a 2009 NY EMMY nomination in the category of Advanced Media for the The New York Philharmonic live from North Korea HD Broadcast.

Currently, I am writing and developing an Episodic Series for cable or on demand distribution (i.e. Netflix, Amazon, etc) based on a true story, to which I own the exclusive rights. 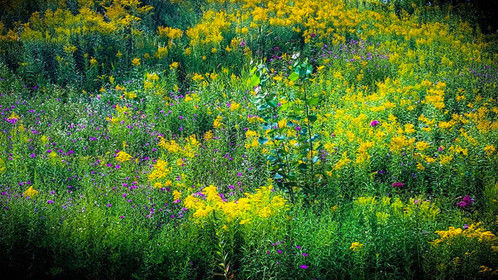 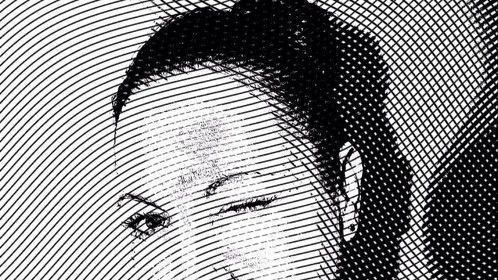 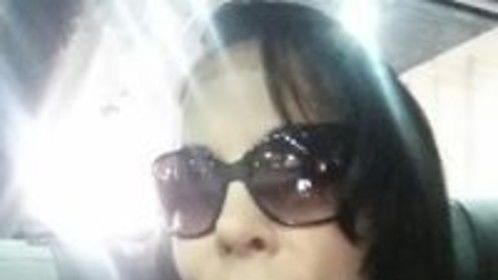 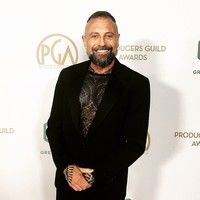 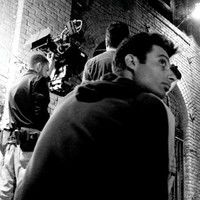 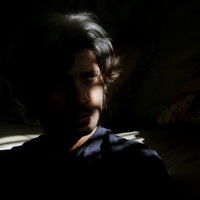 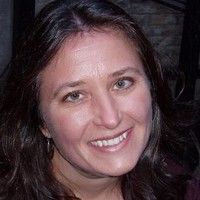