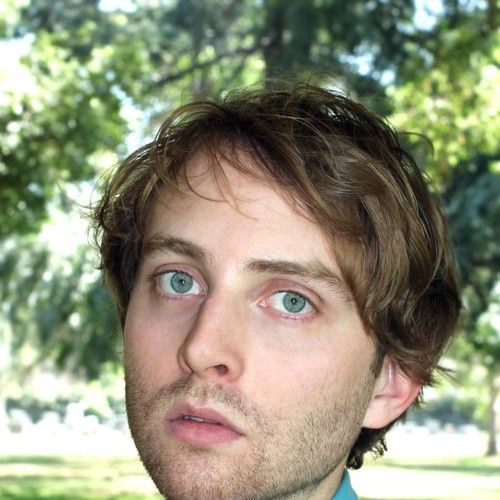 Noel David Taylor is an English-American writer, filmmaker and actor. He is largely known for his comedy writing, and internet shorts. He has had two short films in festival, written for television and won several awards. Graduating with multimedia degrees, he has worked in all facets of film and video for the last ten years. His writing is regarded as post modern, minimalist and Kafkaesque. 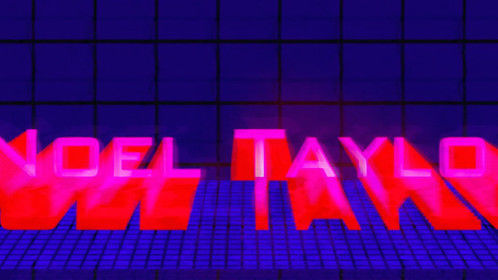 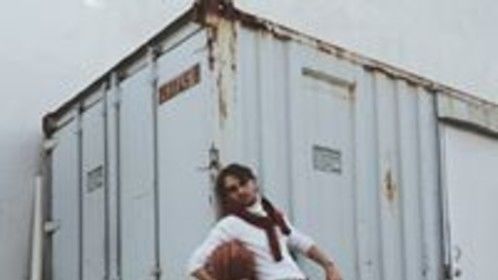 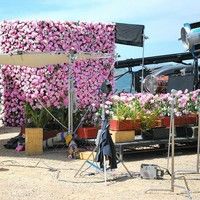