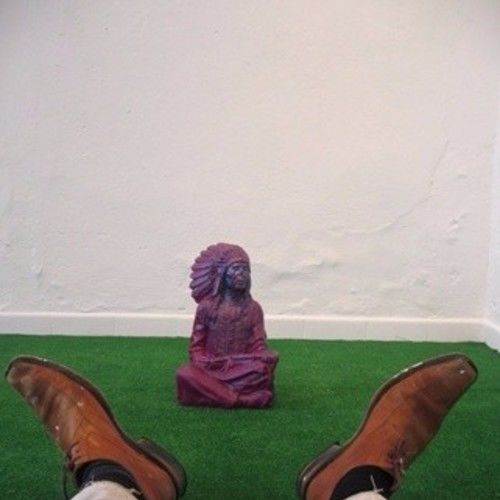 Jan Muller, akaOkin Khan, aka K.Rakoll (Amberg, Germany 1965) is an award winning filmmaker and visual artist. He has been living and working in Berlin, New Zealand, Moscow, Amsterdam, Paris and Madrid. He is now living in New York. In the fall of 2011 he started to work on his first film Stray Tales, which screened at various film festivals and won the Emerging Filmmaker Award at the Chagrin Documentary Film Festival in 2013 as well as the award for Best Short Documentary at the Great Lakes
International Film festival 2014.
 Filmography: Stray Tales (2012), Leaving Sleep (2014), Filling the Void (2016), Jackpot (2016), Living on Earth (2016)
  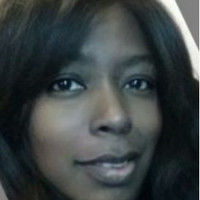