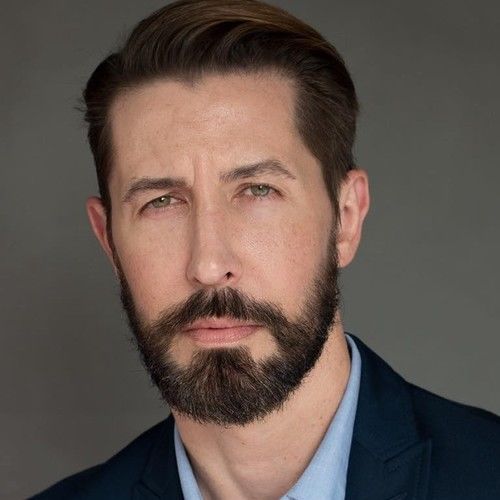 Patrick sprung to life in the deep South, Louisiana that is, and went on to do what only a child of his impeccable and profound introvertedness could do, seek out others to give him interesting things to say. A shy boy who found he could become other people by stepping onto a stage with the words of a playwright securely fastened in his head during his youth in Texas, Patrick determined this was to be his destiny. His conservative parents disagreed so Patrick graduated college with a degree in Criminal Justice and minor fields of study in Psychology and Theatre. He worked in Social Work for 15 years, helping child victims of physical and sexual abuse, before deciding to move to Portland, Oregon where he again focused on that destiny he decided upon as a child, this time focusing on film acting. In addition to studying acting throughout his school years, Patrick has studied with Jana Lee Hamblin, Ted Rooney, and Kristina Haddad. 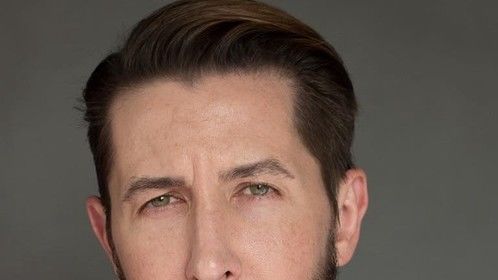 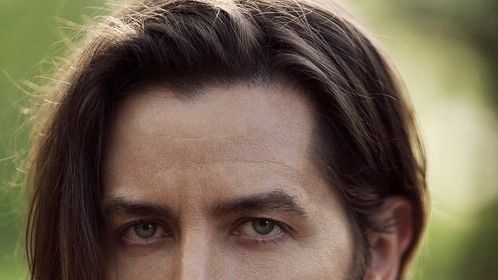 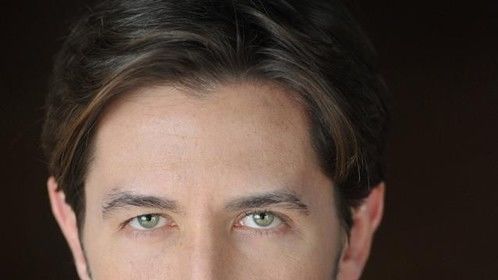 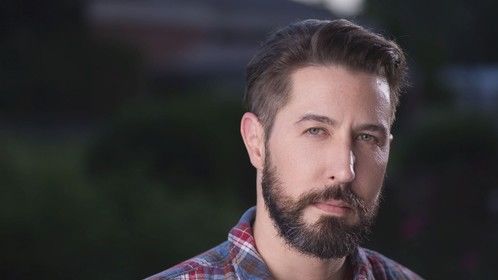 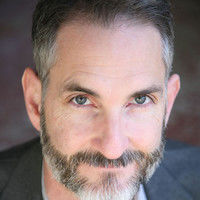