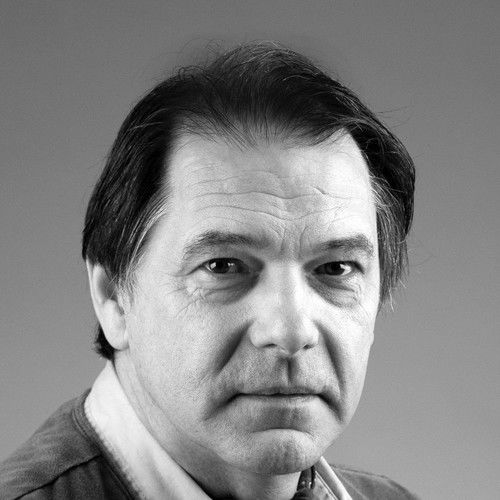 Having been born and brought up on a Derbyshire farm, I didn't appreciate the idyllic lifestyle I enjoyed. However, being part of a successful family business enabled me to involve myself in outside interests such as performing at, and helping to run a local folk club and regularly D.J.ing in several local nightspots. Working weekends at BBC Radio Derby and on Derby hospital radio, involved occasional outside broadcasts and interviews and I particularly enjoyed the technical aspects of sound recording.
Through contacts made at the BBC I became involved in corporate film productions for Five Lamps Television in Derby whose clients included Qualcast, Coalite and Allied Breweries.
Financial returns from agriculture eventually showed little promise, and this prompted a move from the farm to - what was to become one of the first and most popular gastropubs in the area - The Red Lion Inn, Hognaston where I described the bar as "my stage" and appeared there most days for ten years.
After appearing in village pantomimes and larger revues for many years I was persuaded by a friend to join the community section of Derby Theatre, which was then part of Derby Live, rekindling my love for acting and paving the way for me to accept roles in many productions.
As it tends to do, life then took a very unexpected turn and in early 2013 I began an on-going fight with cancer. However, after three years I am officially in remission and since the good news have returned successfully to both stage and screen. 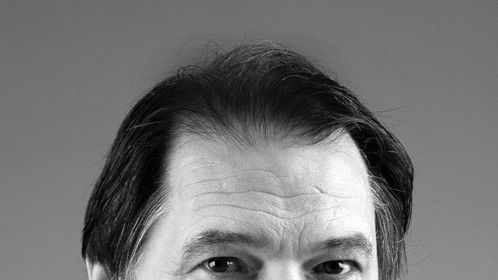 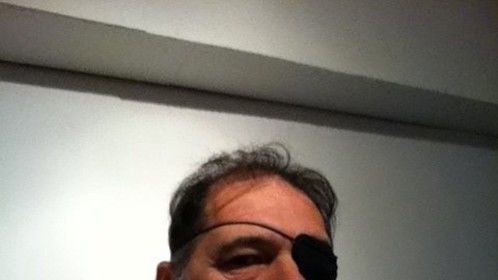 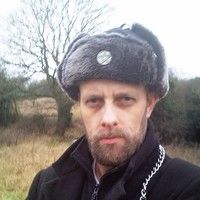