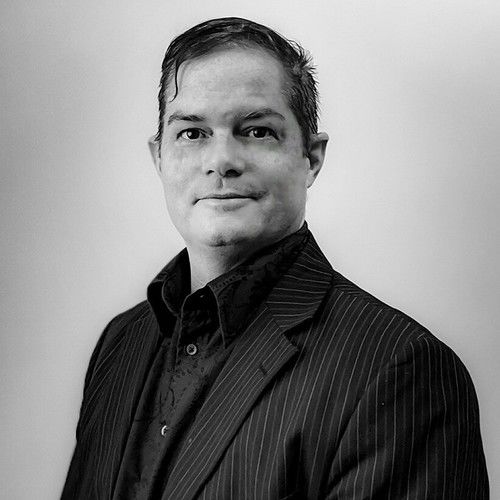 Born in Queens New York, raised in Bayamon, Puerto Rico, and settled in North Carolina. Caught the entertainment bug early as a child featured in television commercials which led to 'hamming it up" in the spotlight as an USBA Boxer turned actor and then producer.

As CEO of Revel Studios, Pete's primary focus is overseeing all aspects of development for game, music, and film production in the entertainment industry. 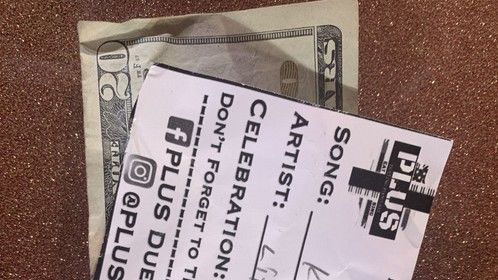 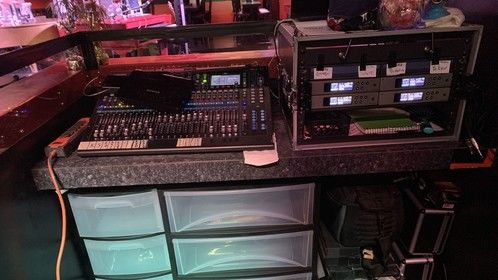 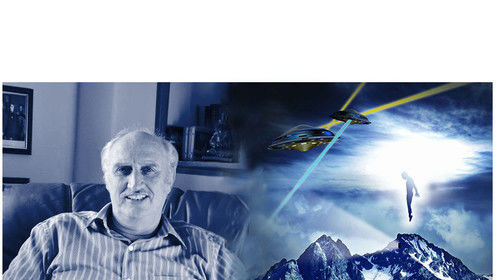 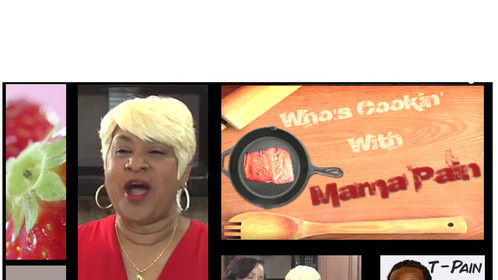