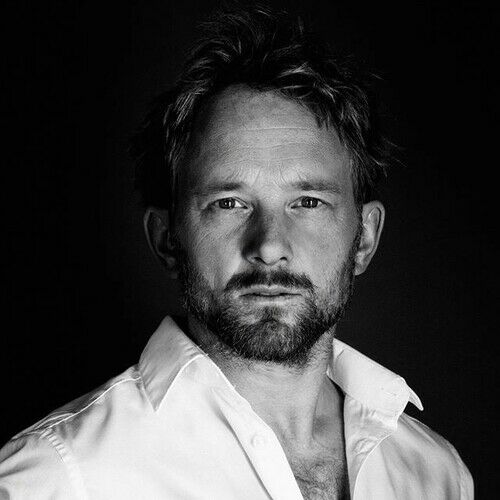 Richard de Maaré was born in Schoorl, North Holland, Netherlands 1972. At a young age he already knew what he wanted to do: act and sing. But in the early 80's it all seemed like a far away dream.

Although music and theatre was part of his roots (his grandfather worked at the theatre 'Stadsschouwburg Utrecht' and his great-grandfather as a orchestra music director at the 'Philharmonisch orchestra Rotterdam') Richard was stimulated to learn a 'real' profession, and so he turned his other hobby into a job: he became a car mechanic. But before finishing his education he dropped out. He did his military service and had many different jobs afterwards, ranging from café, business to fashion.

Acting kept attracting and he decided to follow his heart. From 1995 he followed various acting educations, workshops and master classes. He became a freelance actor and gained a broad experience in many different acting jobs. He also gained experience behind the camera, doing grip, camera-assistance, lighting, directing and producing.

Richard is founder and owner of a platform which create a bridge between actors and directors, Acteursspot.nl/en. 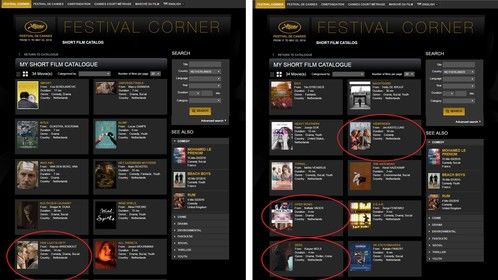 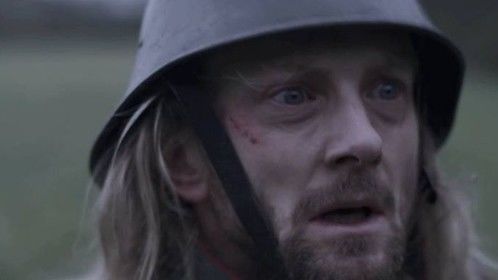 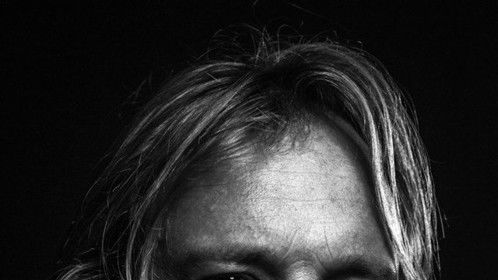 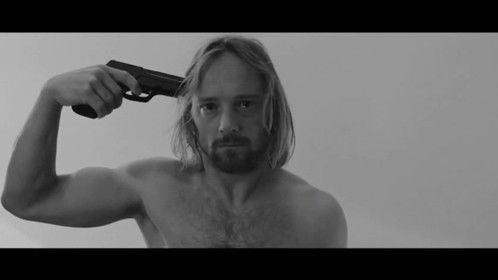 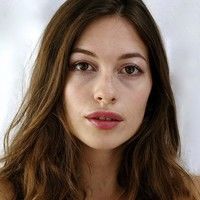