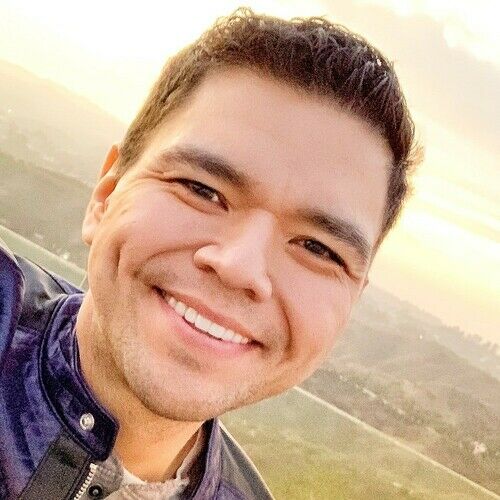 Voice actor Salvador Rios has over 21 years of entertainment industry experience both behind the camera and in front of it. His early career began as a production assistant with Nickelodeon Studios in Orlando, Florida where he was employed on several seasons of game shows like Slimetime Live, Double Dare 2000 as well as several television commercials and promos for the network. During his time there, he moved from production assistant to casting for Nickelodeon game shows.

After 8 years in Orlando, Salvador briefly lived in Chicago where he was hired on as an associate producer for the Jerry Springer show. In 2007, he moved to Los Angeles for warmer weather and greater opportunities. Before long, his journey in television lead him down the path of producing and directing documentaries and reality shows for various networks such as National Geographic, Discovery Channel, A&E and MTV to name a few. He quickly climbed the producing ladder starting as an associate producer then segment producer, field producer, supervising producer and Co-Executive producer. He saw each step of the way as an opportunity to gain knowledge of what every position on each project does, from preproduction to production to post production and learned the business of the industry from the inside.

Throughout the years however, Salvador had a special place deep down in his heart for acting. His high school drama class literally changed his life for the better and the desire to entertain and to give back never left his soul.

Inspired by living in the entertainment capital in the world, Salvador decided to follow his heart and took a leap of faith. He enrolled in his first improv class at Improv Olympic. This was the beginning of a new journey he will never turn back from. He has since taken several courses at some of the worlds most recognized and respected improv schools Second City and Upright Citizens Brigade.

In 2012, Salvador was given an opportunity to perform in front of a camera on several projects including a national commercial for AAA Auto Club. Soon after, he was asked to do a radio spot for AAA Auto Insurance as part of the campaign. The experience working in the voiceover booth with an incredibly talented director and producers ignited a fire within. He found his new calling and immersed himself in websites and countless books to learn everything he could about the world of voice acting. He reached out to top industry professionals such as Bob Bergen, Ginny McSwain, Crispin Freeman, Richard Horvitz, Mick Wingert and others for training and insight into the world behind the mic.

Salvador’s drive, passion and determination are what has led him to excel in the behind-the-scenes world of television as a producer. Today, those same qualities are what will continue to propel his career as a voice actor for many, many, many years to come. 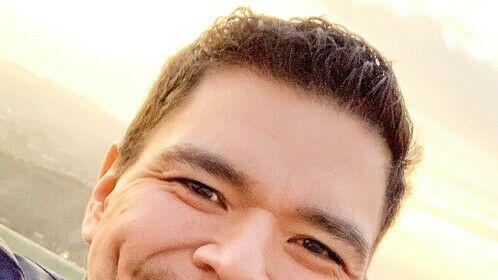