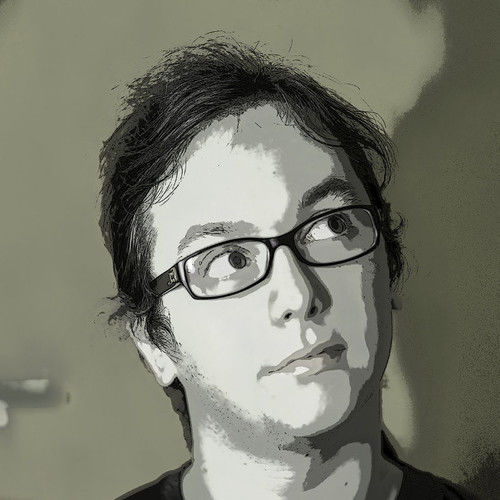 Sebastiano was born in Rome on 1990. He graduated at the “Academy of Film and Television” at Cinecitta Studios, specializing in both in direction and cinematography. His first short movie “Crimson” (2010) was selected for the Torino Horror Film Festival and received a special mention. In 2013 he collaborates with the distribution Adler Entertainment on several projects and as a director: “THE CANYONS EFFECT – Female Version” and “THE CANYONS EFFECT – Male Version” for the launch of the film The Canyons. The same year he wrote, produced and he directed a web series entitled “San Valentino in guerra e in amor“, distributed on Sky. In 2014 he worked at the agency AdnKronos and realized two documentaries: “Maam Museo dell’Altro e dell’Altrove di Metropoliz_città meticcia” and “Gemma, la madre degli orsi”. In 2015 he wrote and directed a short movie "The Kinf of The Hill", which was selected in some festivals such as London Shows Film Festival, International Queer Festival Merlinka and Florence Video Queer Film Festival. 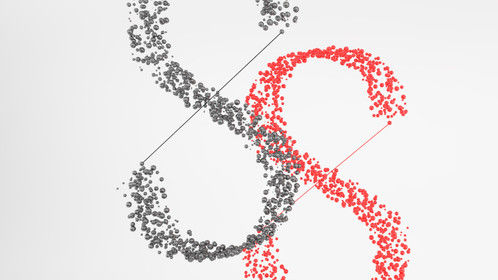 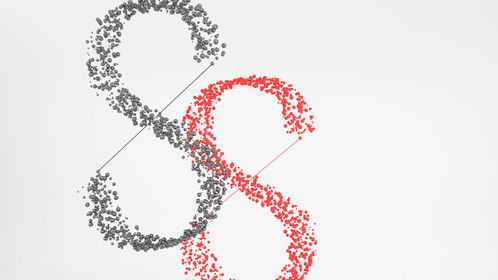 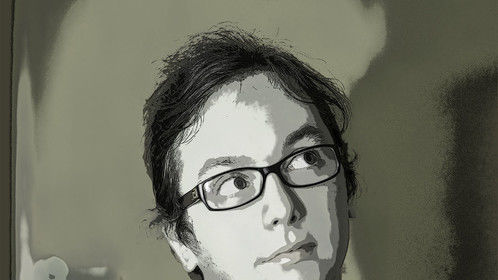