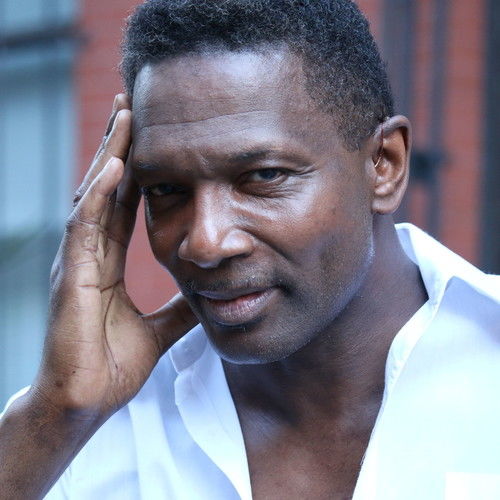 Sedly Bloomfield grew up in Brooklyn, where the essence
of his character was stimulated by a unique melting pot of culture.
After graduating from Erasmus Hall HS at the age of 17, he attended Lee Strasberg and ran his own dance and acting club in Brooklyn NY. Next he attended the University of New Haven and then completed his education with a degree in communication.
Sedly transcends the fascination process of storytelling through acting, especially the way in which an actor reveals himself in the story using the fabric of my own life and temperament. A Leading Character actor with strong presence, charismatic appeal, caresses the language and has a great sense of ease. He has leant his own personal touch to such stage roles as Oscar Charleston in Cobb, Captain Davenport in a Soldiers Play, Othello, Aaron in Titus Andronicus. . . such film roles as Detective Foster, Small Potatoes, Horizon Films, William Calhoun the struggling Father, Jungle Walls, and the not so perfect Dad in Barriers, ABC Films and Television appearances on New York Undercover, Torchwood, and The Guiding Light. His passion at this point in his career is screen work – both film and television-- though the theater, is where he started 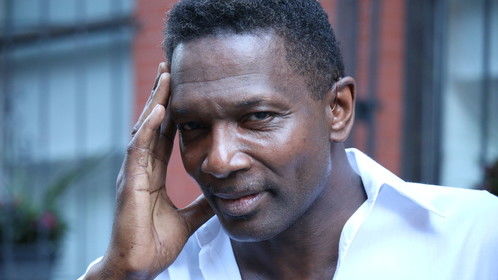 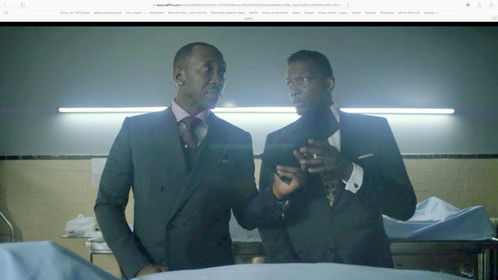 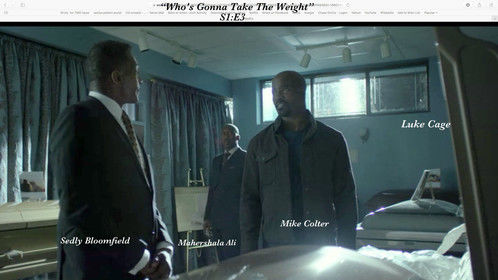 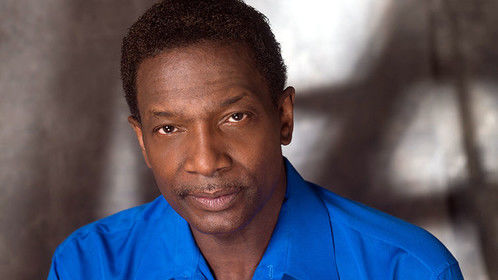