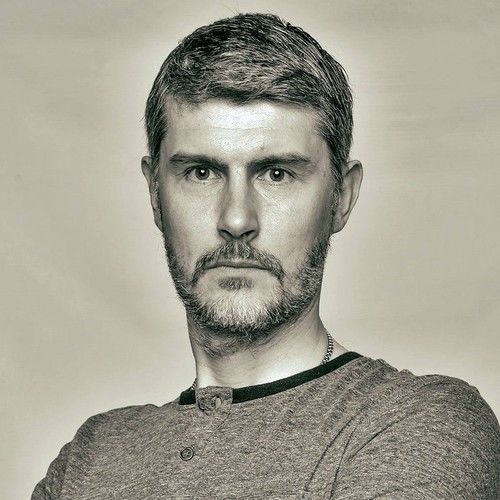 Hi, my name is Fedor, i was born in 5.11.1978 in Leningrad. In 1995 I have finished secondary school specialized in studying English and entered Saint-Petersburg University of Humanities and Social Sciences for faculty of arts. In 1999 I was graduated as a dramatic actor of cinema and theater. Also i was going in for academic rowing and several times become a champion of city and International regattas.
From 1999 I was acting as an actor in many Russian TV serials. I was acting in the films of famous Russian Director's : “The Ark” and “The Sun” directed by A.Sokurov, “Ugly Swans” directed by K.Lopushansky, “ It's hard to be God” directed by A.German and other films directed by D.Meshiev, S.Snezkin, S.Mikaelian. I was acting in episode in the film “Der Untergang” directed by O.Hirschbiegel and “In Transit” directed by T.Roberts.
In 2005 I was the producer of short fiction films “I'm from nowhere too” and “Dzen Drive”. During 2002-2007 i was a producer and director of more than 20 educational videos, produced for "Reshenie, educational video" company, and several short fiction films.
In 2008 with my friends we organized Art Union “Proffy-Studio” and started producing advertising, documentary, short fiction and full-length films. I have produced about 60 different projects and write about 20 scripts to advertising and presentation films.
In 2012 I was a producer from Russian side of Chinese feature film “Latitude 52” - produced by famous Chinese director Mailishi.
In summer of 2013 i was graduated from Summer Cinema Academy of Nikita Mikhalkov. During the retraining in the Academy by the order of Ministry of Culture of Russian Federation we have produced short fiction film "Undercrossing".
In 2014 I was participating in the Cinema Laboratory of Alexander Sokurov, which was held in the frames of Saint-Petersburg International Media Forum.
In 2014 as a director and producer i have finished short fiction film "Sprint to the past". The film was demonstrated in about 150 international film festivals and got 22 awards.
In 2016 I have finished another short sport film “Lifter”. It was already shown in about 20 festivals and got prizes in USA and India. I was invited to be a speaker and a member of the jury of the festival “2 wings”.
From 2016 under the state order i have produced 4 films- 1 educational and 3 documentary.
In 2017 I started production of a new documentary film about the life of one of the World greatest rower Viacheslav Ivanov, his living and sporting rivalry with Stewart Mckenzie, the Olympic silver medalist of Melbourne.
From 2016 as a producer I am working with Beijing Airmita film company.

Unique traits: My achievement: More than 90 different movies and videos were created during the work, including 5 short fiction films, participation in producing of a full-length film with China - feature film "Latitude 52 " (Executive producer), a number of special TV programs for China CCTV6 channel. I got 25 prizes and diplomas of international film festivals (Director, producer). Key knowledge and skills: * Organization of film, video production, pre-and Pro-production; * Experience in international video and film production * Casting, the ability to coordinate the work of performers to achieve results; * Directing and screenwriting, creativity; * Ability to work with large amounts of information; * Working with government contracts and document management; * Stress tolerance, responsibility, ability to work in multitasking mode. 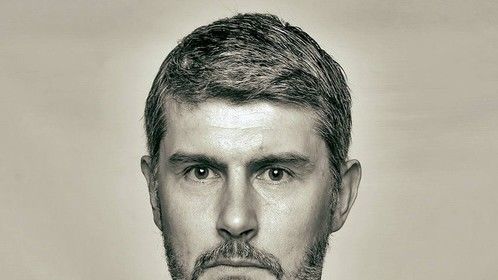 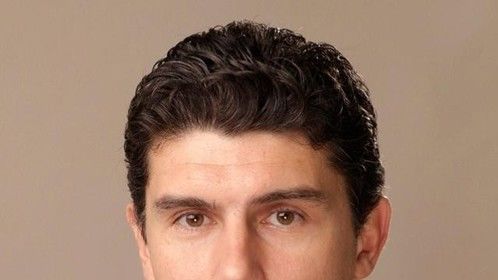