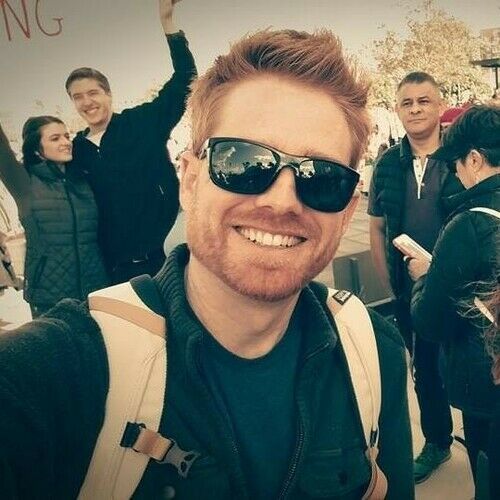 I am a filmmaker from Chico, CA. I am well versed in every aspect of the filmmaking process and I'm always looking to pick up a new skill.
Although I am open for freelance editing. I am now focusing on screenwriting. I currently have six short screenplays and one feature length screenplay ready to go. If you are looking for a ready made story, contact me and we can get this conversation started.

Below is a list of projects that I have been involved with over the years:

Queen Tribute - A Night at the Opera
(Cinematographer)

ED - The Girl Inside her
(Music Video | 2004) Director/Cinematographer/Editor

In between these projects I have worked on a few side projects with the CiAO film group. Those projects include:

False Dawn (For a contest)

Enter the Detective (For a contest) 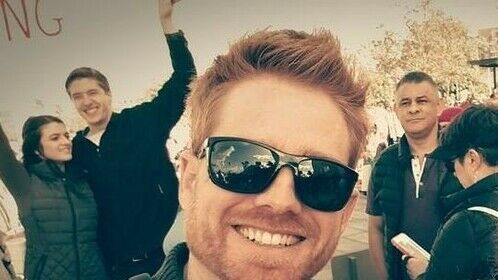 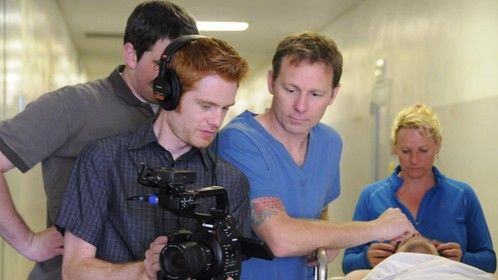