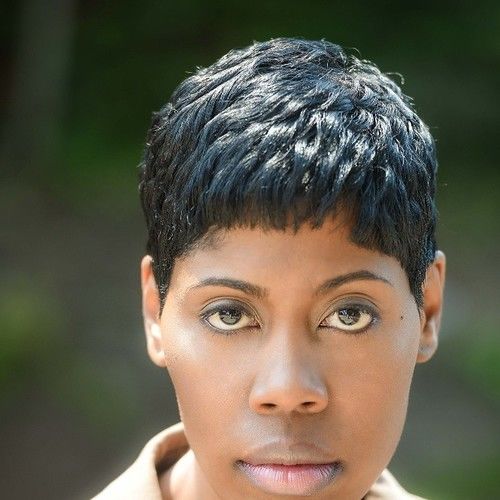 Shba Cochrane has the motivational fire and focus, as she ascends her acting career to the title of “Hollywood Royalty”. Ms. Cochrane recently completed her first movie as the character Gigi in “Toyed Emotions” that will be in theaters April 30th 2016. She also recently filmed the first pilot episode of a cable T.V. series as the lead “Crisis in the Valley” where she plays the very strong willed First Lady Deborah Lessons who refuses to allow her beloved congregation to be taken over by her inexperienced, headstrong son, and his ruthless wife due to air on TBN (Trinity Broadcasting Network). Since then, Ms. Cochrane continues to push forward. Admitting that her first love is the stage, Ms. Cochrane is extremely excited and welcomes the challenges of the stage to delve into many roles like George C. Wolfe's "The Colored Museum" as the characters of Ms. Pat, Normal Jean, Lady, Ebony Model, and Topsy Washington. Ms. Cochrane is also known for her role as Mrs. Muller in Doubt: A Parable performed at Victorian Players Community Theater, and Queen Titania of The Fairies in Shakespeare’s "A Midnight Summer’s Dream" performed at Morley Pavilion in Mill Creek Park Youngstown, Ohio Ms. Cochrane was honored to have performed in the stage play “Force Continuum” directed by Michael Oatman at the legendary Karamu House in Cleveland, Ohio.; which Ms. Cochrane received a Land of Cleve Award in 2015 for Outstanding Performance In A Stage Play. Ms. Cochrane competed at IMTA Los Angeles 2014 (International Model & Talent Association) Wining in her division 1st Place for "Monologue", and 2nd Place for "Cold Read" competition as well as Placing 7th for "Female Actor of the Year". The journey continues as Ms. Cochrane moves forward in 2016 with more exciting character roles to come on film and the stage. 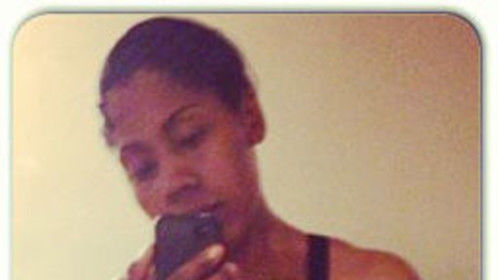 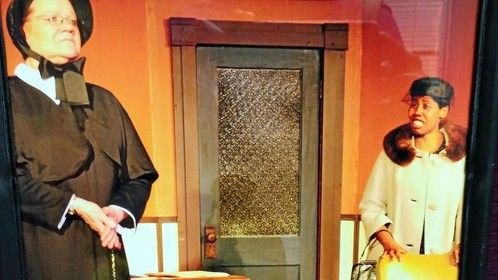 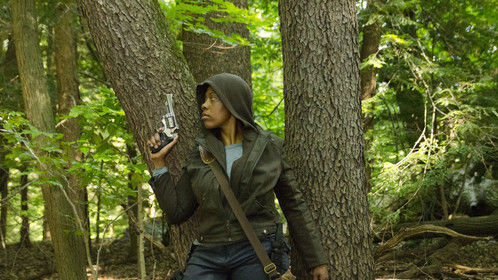 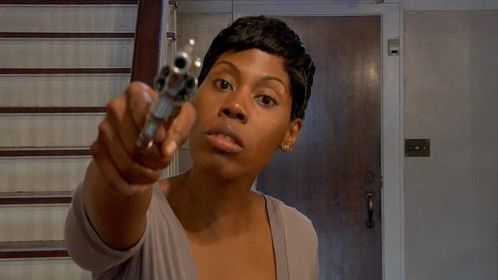