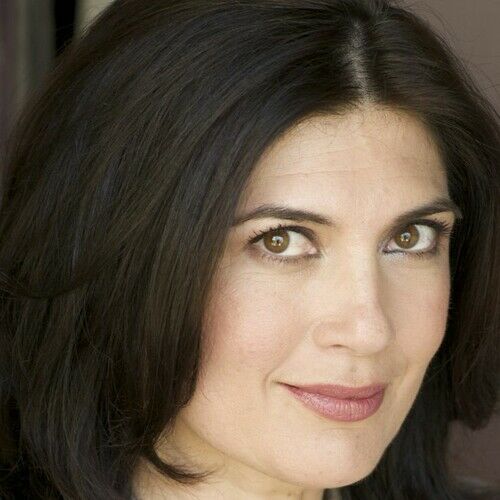 Sophia Louisa Lee is a SAG AFTRA actor and screenwriter. She wrote her first stage play "Exposed. It's Not Just Politics. It's Personal." which she starred in and produced at the Whitefire Theater in Sherman Oaks, California in 2014. Inspired by the success of her play, she started taking screen writing classes and has since written four screenplays. She has been hired to rewrite a crime thriller for a production company in New Jersey, and has plans to start writing a family film in the new year.

About Sophia, Luis Alberto Quijano writes: "Great work. Thanks for your patience, commitment and joyful attitude on set. It all went great. Thank you!."

Sophia is represented by JVC Talent across the board for acting, and is open for representation for writing. 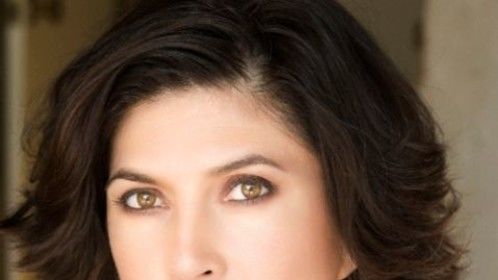 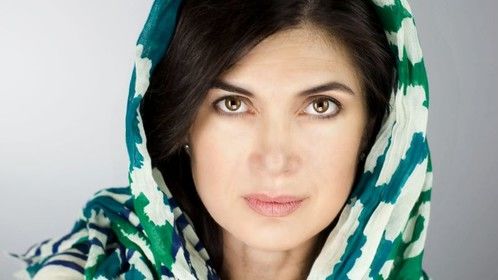 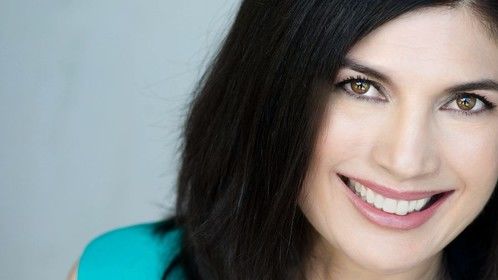 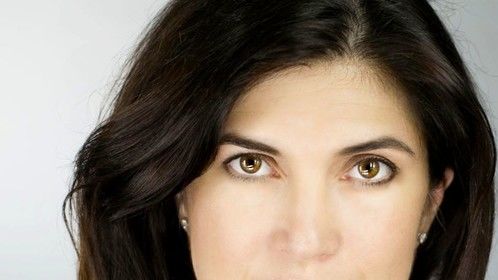