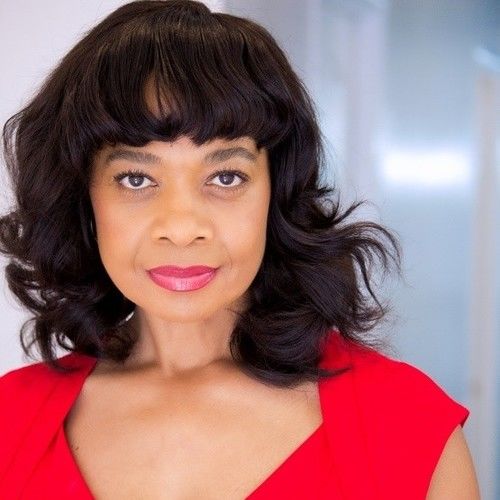 Hello! Originally from Brooklyn, New York. I am a stage trained actor and studied acting at HB Studios in New York. I have performed at Radio City Music Hall, Lincoln Center and many off Broadway theatres. Also acted in a number of independent films. Associate Producer of 3 Public Service Announcement, 1 of which won a Telly Award. Produced a short film recently.

I am an extremely warm, ethical, posed yet a straight-shooter kind of person who would love to act in or produce Faith-Based films. People describe me as well organized, dependable, professional and creative. Excited about my upcoming endeavors as an actor and producer.