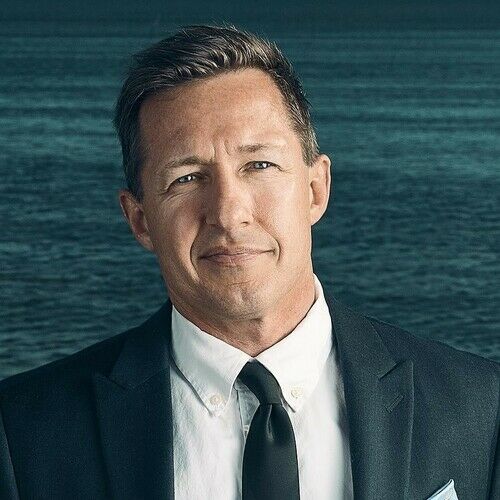 Tony Armer is the Film Commissioner for St. Petersburg Clearwater, Florida. His jurisdiction covers 24 cities in Pinellas County. He is an Award Winning Filmmaker and the Founder and Former Executive Director of the internationally acclaimed Sunscreen Film Festival. He works with hundreds of productions each year. In 2015 his was the first American Film Commission in the 68 year history of the Cannes Film Festival to have an International Pavilion at the event. As Film Commissioner; Tony helped write, develop and Produce the two Bernie the Dolphin films specifically for the St. Petersburg Clearwater, FL area. Those films were released theatrically in 2018 and 2019 and distributed by Lionsgate in North America. AMBI Distribution handled worldwide sales and the films are available in over 130 countries.

After a successful festival run his Award Winning documentary Running with Demons was distributed worldwide in 2014. His documentary Portrait of a Superhero became a festival darling and won numerous awards in 2018 and 2019. Tony led the Sunscreen Film Festival from its inception to an annual event in St. Petersburg, FL each Spring and Los Angeles, CA each fall.

Tony works closely with film distributors and sales agents attending markets like Cannes, Sundance, Toronto, AFM and more. He has deep and longstanding relationships within the film industry. He has been Producing, Directing, Writing, and creating Film, TV, corporate and digital media content since 1997. 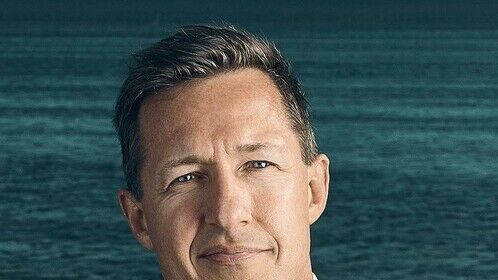 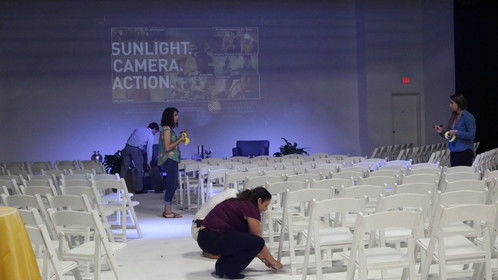 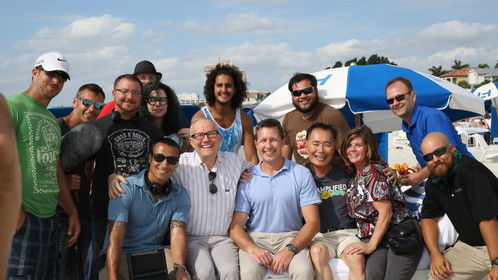 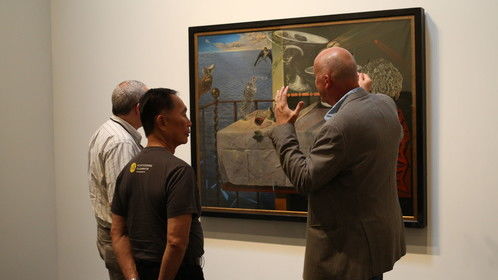 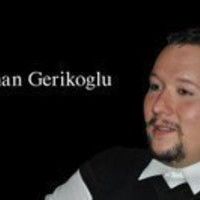