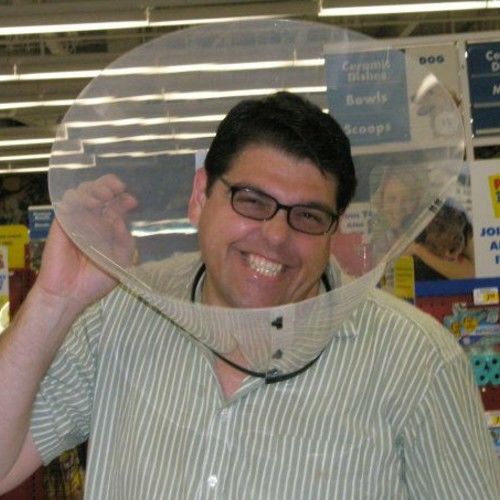 I like to write, direct and act in short subject comedies. I have one film in one film festival. I have also been the intro voice to a web based talk show called "Our Voices.". Before that, I played the part of a parole defense attorney in a series of special appearances before the California Board of Prison Terms. That series was canceled in the wake of the Criminal Justice Realignment Act. 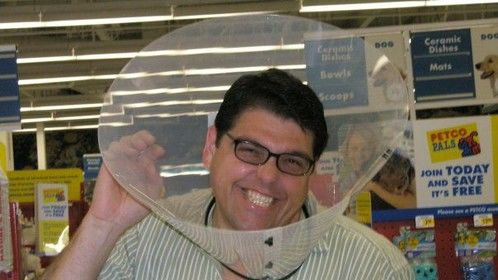