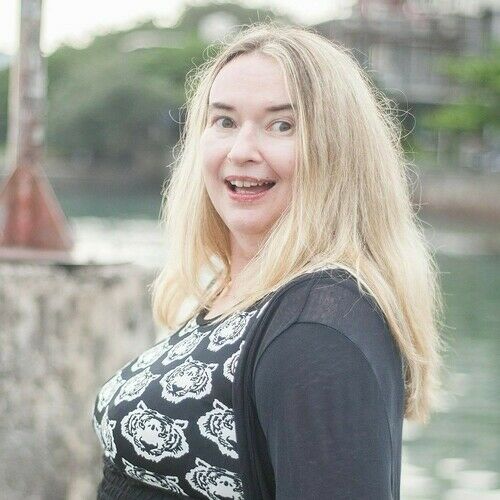 Born in Gothenburg in Sweden. Have lived and worked as a journalist and actress in Sweden, Denmark, France, Ireland, UK and Taiwan. Wrote two feature films and three short films in 2016-2017. Directed Love Ghost in 2017 and Ghostlove in 2018 in Taiwan. In pre-production for Ghostfree.

Living in Taiwan has inspired me to write those three short films, Love Ghost(drama), Ghostlove(romance) and Ghostfree(thriller). I am fascinated by the old Tao traditions and how some old beliefs still have a place in modern society. My goal is to use my knowledge and experience from those three films and make a feature, a thriller based on the same theme.

I know it's complicated to direct a feature film and am interested to network with directors who have already directed or are planning to direct a feature film within the next few years. Hopefully we can all share and learn from each other's mistakes. I would love to be an intern/student/assistant on and feature film production anywhere in the world to learn. I am a kind and calm team member with many years experience from professional journalism and theater. Have references.

If anyone has any questions that you think I can answer, I'd be more than happy to help. Curious to find out more about this community and network with other screenwriters and filmmakers. 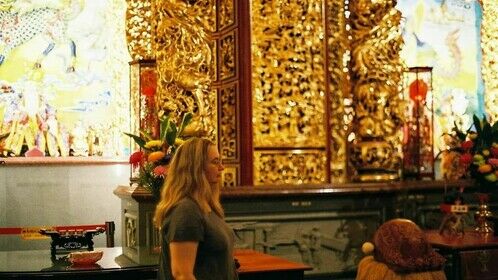 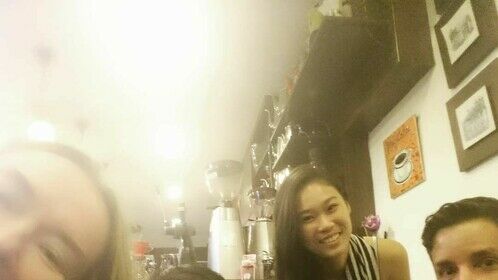 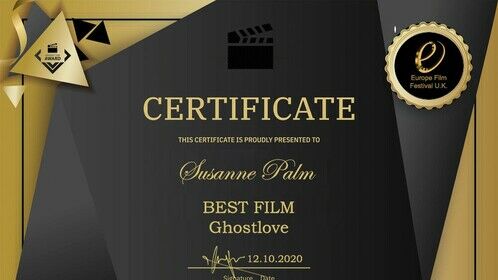 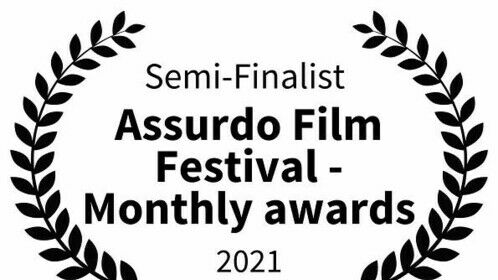