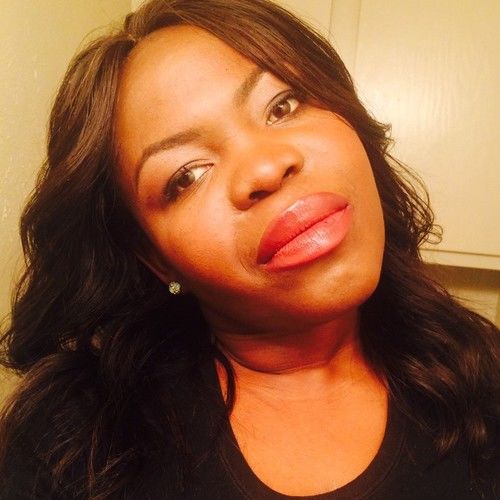 Actress Chadian of French-African descent. Very fluent in French, Spanish, English and Ngambaye(African Dialect). Attended kindergarten through middle school at a French private school in Ghana(Central Africa) called " Ecole Francaise d'Accra" where I was introduced to acting. I move to the USA in 1989 with my family. I attended Barbizon Modeling school in 1993 and graduate as a professional model.
I acted in "Gulliver's travels" -1987, I was in a musical " C'est la dance des Canards" 1986, the "Bastille" play-1988 acted in "Taming of the shrewd" -1991, competed in the Hemisphere model search as Miss Dallas and won 3rd place in 1994, took Acting and Modeling at John Casablanca in Dallas, Tx -1995.
My passion is still very much alive so it's time to make my Acting a reality again. I'm teachable, coachable, follow direction and punctual. 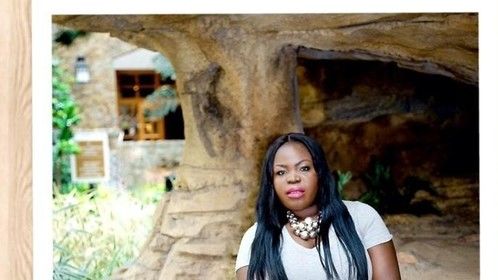