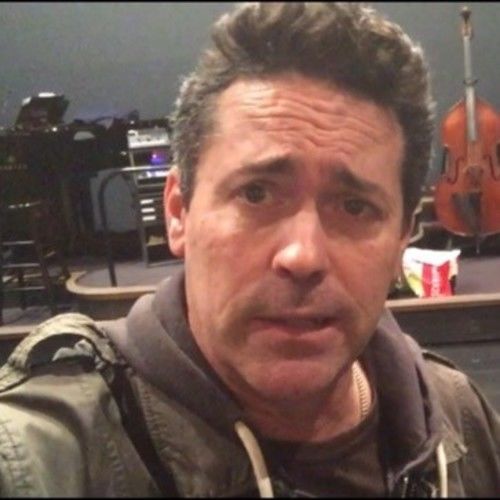 Todd Crawford is a SoCal native. During his misspent youth in the San Fernando Valley, his 5th grade teacher recognized Todd’s writing talent and asked him to pen a one-act play about Arbor Day for the class to put on. The result, ‘Battle For The Trees’ (in which Todd wisely wrote a supporting, comedic relief role for himself) premiered in 1983 on the Lorne St. Elementary auditorium stage. To date, the play is still performed every year at Lorne for Arbor Day. Todd returned to direct the play for its 20th anniversary.

In addition to being a finalist & an award winning writer in script festivals (Bluecat, StoryPros), Todd spent over a decade in post production, notably as a color timing assist at Company 3 during the early stages of the Digital Intermediate Color Timing process that set the industry standard being used today. He’s worked with A-list directors such as Michael Bay, J.J. Abrams, Michael Mann, and the late Tony Scott.

Currently, Todd is the creator/contributor to the satirical entertainment news blog TINSELTOWN TAKEDOWN

Unique traits: Associate Producer that works well with talent in front & behind camera. Exceptional ability to proactively meet the needs of directors & producers while also able to understand & speak the tech talk of editors, colorists, and vfx departments. Todd is known for keeping a cool head while others succumb to the stress of delivery dates. Can diffuse tense moments with confident communication and can get the toughest nut to crack a smile, thereby allieviate tense atmospheres. He was once mistaken for Ben Stiller while in Bangkok and twice for Michael Keaton, both times at the Ralph’s in Malibu. 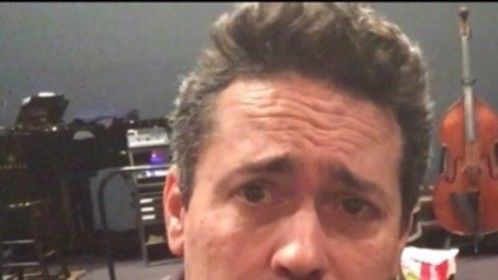