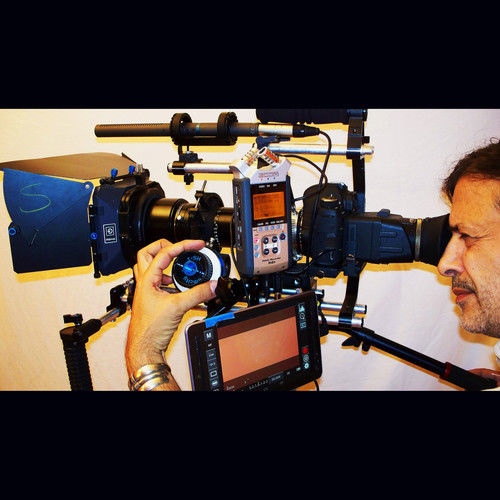 Drawbridge PicturesDirector of Photography and Cinematographer

Born and raised in Rome Italy I came to US when I finished electronics school; I started working as an electronic technician for Sony (formerly MCI/SONY) which was the division of SONY that manufactured professional audio visual equipment in Fort Lauderdale.
Subsequently due to my love for music and sound productions I started working for Criteria Recording Studio (AKA The Hit Factory) where I had the opportunity to work as an assistant engineer with artists such as Aerosmith, Peter Frampton, Bee Gees, Gloria Estefan, The Romantics just to name a very small bunch.
After many years of freelancing as both assistant and recording engineer I built my own studio in Coral Gables where among many other projects I recorded and mixed the first album that Shakira recorded in US (5 million copies sold)
Later on I built another 4000 SF studio in a building I purchased to justify the investment of the construction of the studio and here is where my love affair with film started. I did Foley, Sound Design, Scoring, Dialog Replacement and I started picking up “prosumer” cameras to film the action in the studio. Eventually there was a gradual shift towards filmmaking which led to me selling the building with the studio to dedicate myself more to the filmmaking I was so in love with.
The story is 30 years long and it gets a lot more complicated and interesting with life threatening motorcycle accidents, sudden gut surgeries and a bankruptcy in the middle but I will save that for when will be on set waiting for make-up.
Now days as a cinematographer, sound is the least of my worries but as a one man band Filmmaker my extensive sound background gives me an incredible edge that helps me get pristine sound that is coherent with the images I am filming. In 65 to 75% of my work I will have to handle sound in some form, from suggesting acoustic treatment to microphone utilization and file formats. 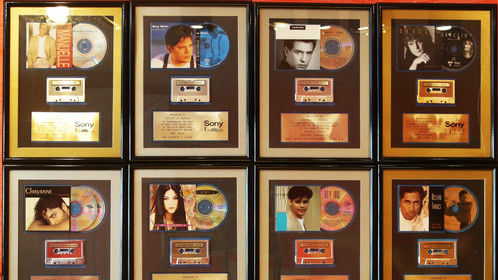 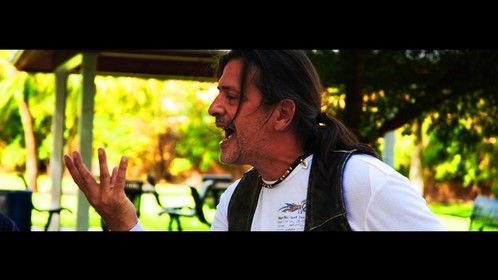 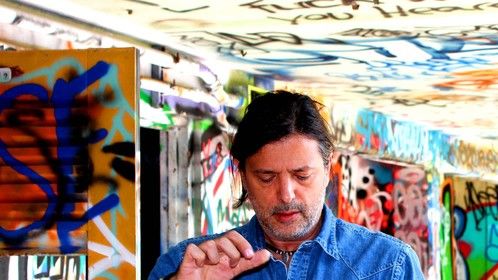 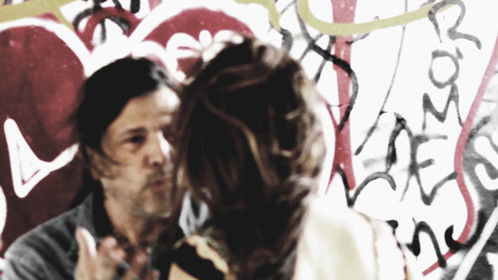