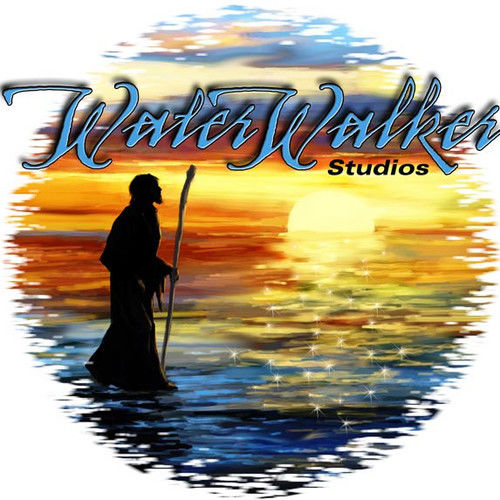 Born in San Diego and raised in La Jolla, California. In 1974, at the age of 7, Rob was bitten by the "comic book bug" when his father started buying him and his younger brother comics at the local 7-11 store, along with those really cool Superhero Slurpie cups. The classic DC and Marvel action figures offered at Toys-R-Us cemented a life-long love for superheroes and Rob soon gratuated to collecting Golden-Age, Silver-Age and Bronze-Age comic books when he discovered Pacific Comics on Cass Street in Pacific Beach.

In 1978, at the age of 11, Rob's dad took him to his very first San Diego Comic Convention being held at the El Cortez Hotel in downtown San Diego. At the Old Town Circle Gallery, which was hosting a showing of Bob Kane's artwork, he met and befriended Kane, instantly becoming a huge Batman fan and collector--especially the first year of the hero's adventures, spanning from Detective Comics #27-#37 (1939-1940).

He has worked as a auction consultant for such companies as Executive Investments, Greg Manning Auctions, The Mint and Heritage Auctions. His feature cover articles "Enter the Batman", "Genesis, the Dawn of the Golden-Age" and "The Avenger of Blood" have been published in the magazines Comic Book Marketplace, Collectors Showcase, and the Overstreet Price Guide.

In the summer of 2003, he began writing his epic screenplay duology "The Outlaw Prince", a 13th century medieval tale about a noble English outlaw who fights against the corrupt ruling elite class with plenty of great swordplay, majestic castles, epic battles and beautiful damsels in distress, much in the tradition of the Robin Hood and King Arthur legends. This was adapted as a graphic novel and published by Dark Horse Books in April of 2011. The book received rave reviews with the initial first printing selling out.

Luna: Moon-Hunter marks his second epic saga project, which he has been working on steadily since 2005. This screenplay was likewise adapted into the graphic novel format and published by WaterWalker Studios in the summer of 2014, again to rave reviews.

He remains a idealistic boy at heart, who still likes to stay up late, read comic books and watch wonderful inspiring movies. 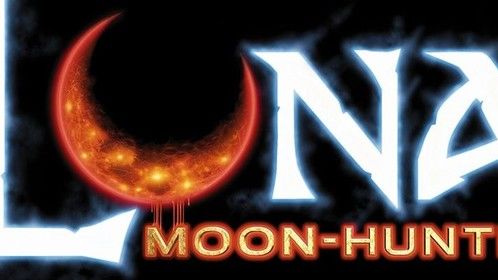 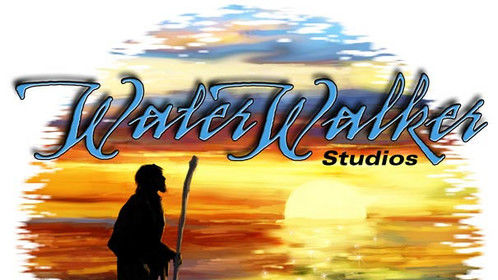