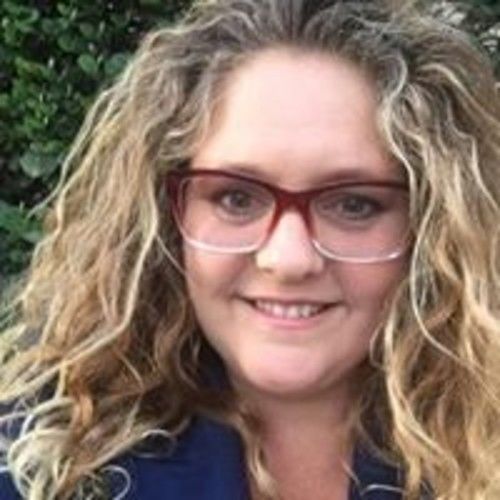 Wendi De Barros literally grew up in a theatrical family with her first role at the tender age of six. She is a graduate of The Professional Actors' Conservatory, and Orange Coast College. After a long hiatus, where she went behind the scenes, she is back to her roots. She recently closed, "It's a Wonderful Life, The Radio Play" at Stages Theatre, and appeared as "Debbie Grimes"'on ABC's The Middle (The Convention Episode.) 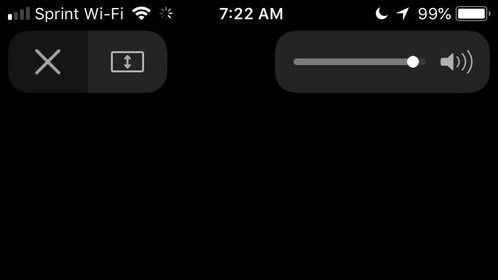