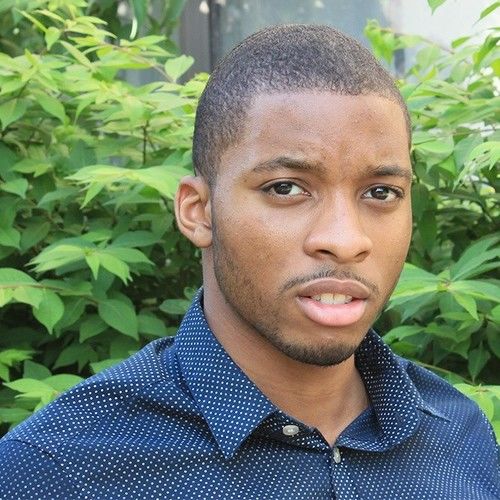 Yakeem Tatum, 18, known on YouTube as Venom2000000 (Two Million), will be a Sophmore and is a Theatre Major at Wayne State University. Past work includes The Coyote Stratagem, A Flea in Her Ear, A Raisin in the Sun, The Detroit Projects: Paradise Blue, Detroit 67 and Skeleton Crew, Ultimate Spider-Man: Motion Comic Issues #1-5, and A Christmas Carol in Detroit. Am also the youngest General Manager of a Radio Station in the world with Be-Moor Radio, a new Internet-based Radio Station, launching in 2016. 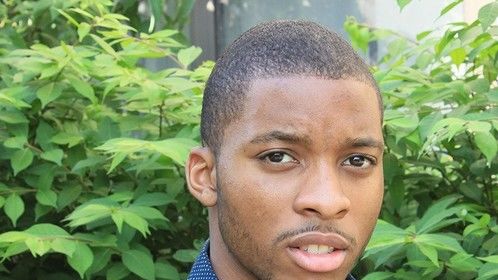 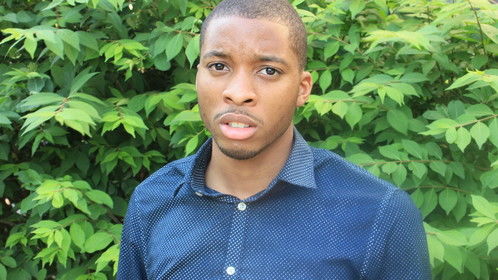 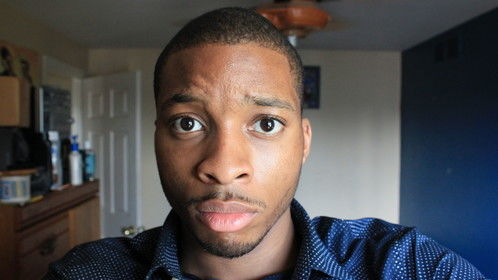 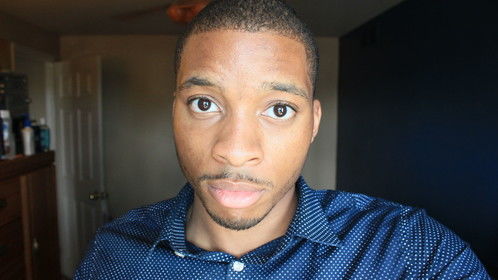