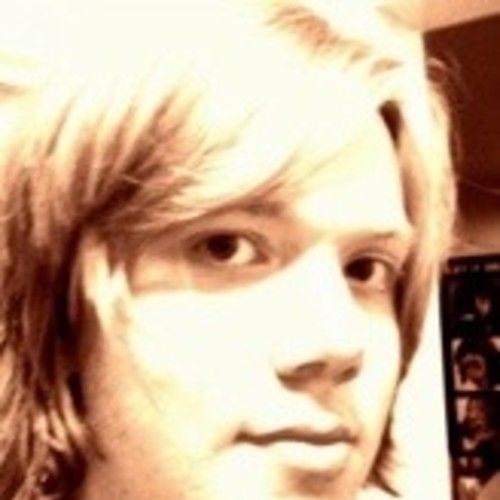 I'm a freelance composer, based in Manchester, UK. I play the piano, and I studied music at Oxford University. After graduating, I started teaching myself how to compose and produce music. I soon discovered music licensing, and started working for several production music libraries, which resulted in placements with brands including: Coca Cola, Guinness, Crayola, Mercedes, Nokia and Ford. TV credits include several shows on BBC, Channel 4 and MTV, and I have also scored several independent films.