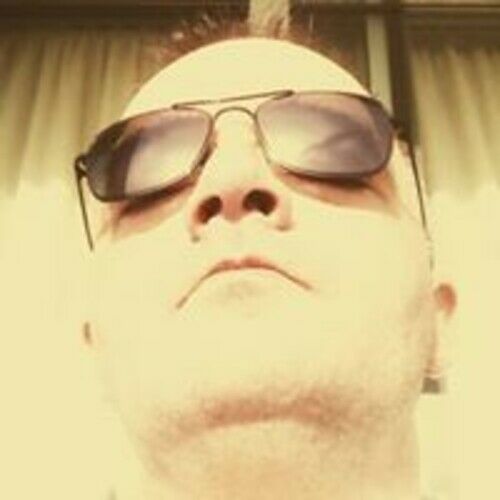 Andrea Corbella began his career as a manager of Blockbuster Video (Italy) in 1997 taking over the company's Buyer role. From 2002, he started as an HBO International Consultant in the US and Europe. He then start acts as Development Producer for Entertainment 360, also acting as the company's Head of Development in Europe and Latin America. As Development Producer, his latest projects were: Colossal (2017, film with Anne Hathaway and Jason Sudeikis). 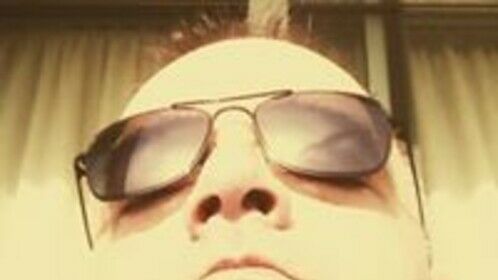 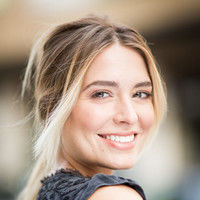