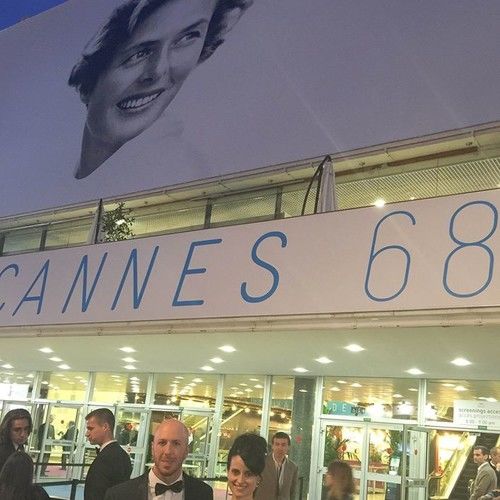 Adam Zuehlke is an award-winning filmmaker with 12 years of industry experience. He is a Brown College graduate with a degree in Television and Film Production. In 2003, Adam founded Slate of Mind Productions, which produced seven shorts and one feature length film. He wrote and directed his first feature in 2004, "Stealing Summer".

Adam has produced and directed music videos, commercials and concerts with projects shown in numerous festivals around the world. His work has aired on The History Channel, ABC, The Travel Channel, Food Network, and TLC.

His most recent film, Evergreen, premiered at the Twin Cities Film Fest and has screened at the 2015 Cannes Short Film Corner in France. He is currently in production on a financed TV pilot, Savage Sentinels, an action/comedy series. Adam is also beginning his fourth season as director on MN Resort Outdoors, a TV series that explores the resort and fishing lifestyle on lakes all over Minnesota.

His documentary film on Type 1 Diabetes has helped raise over $80,000 to help fund a cure through the JDRF. It is also playing in schools throughout Wisconsin.

Adam currently works as a freelance producer, editor and videographer along with directing and producing under his company, Zenoscope Productions. 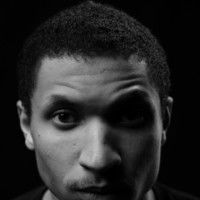 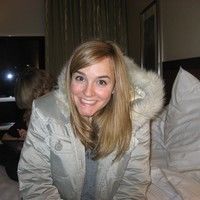 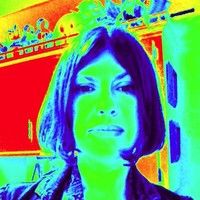 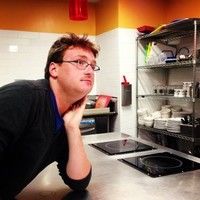 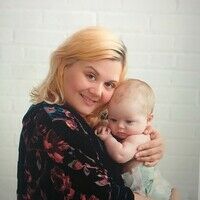 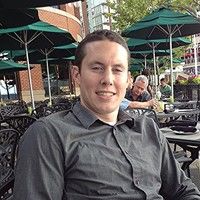