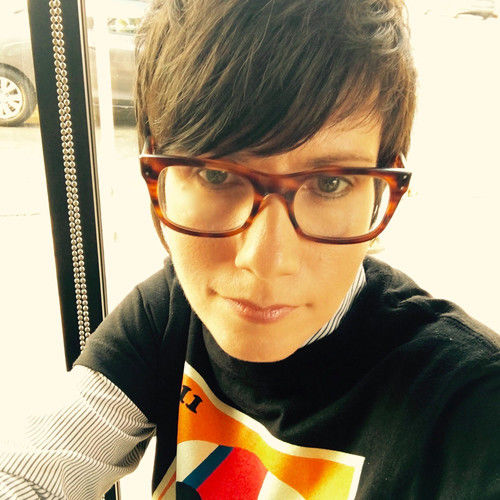 Andrea's writing career began when she was a fellow in the Film Independent Screenwriters Lab for the project, BEDS & GRAVES. That year she was also commissioned to write a sci-fi script for the American Visions Initiative with ITVS. Her feature script FADED GIANT, co-written with Justine Cogan, was chosen to participate in the 2010 Tribeca Film Festival's All Access program, and in 2012, their romantic comedy, HOLLY'S HOLIDAY, aired on Lifetime.

In 2013, Andrea was a finalist for the AMC Award at the Austin Film Festival for her one-hour pilot, AT THE FOOT OF THE MOUNTAIN, in 2014 she won Slamdance’s First Place Teleplay and the Grand Prize for her one-hour pilot SEARCH FOR LIFE, and she was voted as one of the top writers on the verge for the 2015 Young & Hungry List.

Currently her pilot SEARCH FOR LIFE is set up with Laurence Fishburne and Brooklyn Weaver on as Executive Producers and her pilot BEARD, a 2016 NYTVF Works For Progress Semi-Finalist, is set up with Present Pictures. 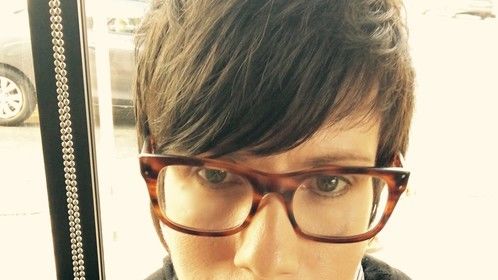