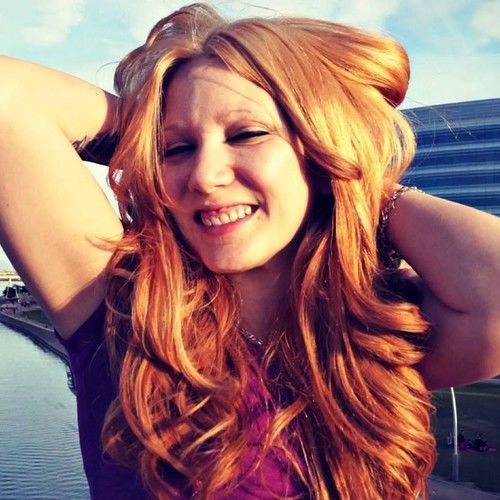 Best known for her lead role in "The Scorpion's Sting", Alessandra has thrived in filmmaking and acting since she was a little girl. She participated in class play, took several drama and musical theater classes all throughout school.

Alessandra has written three short films herself in her move from being an actress to a director/writer. She wrapped up production on her most recent short Alessandra wrote in reference to her life called Life As She Knows It back in Feb 2015.

Now, Alessandra thrives to succeed and share her love for film making more than ever. Her true passion lies within acting and editing. She loves to the behind the scene action and everything that comes along with creating a film. 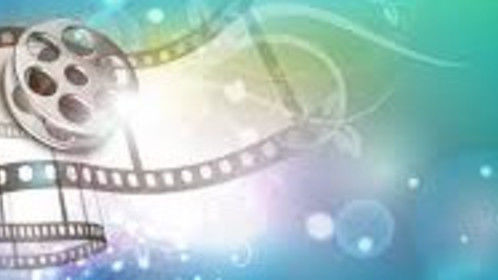 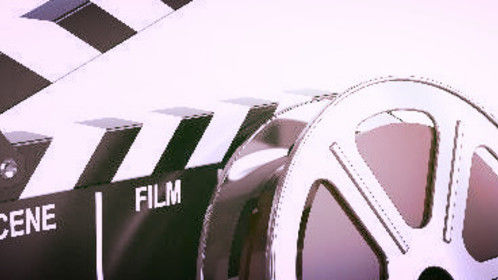 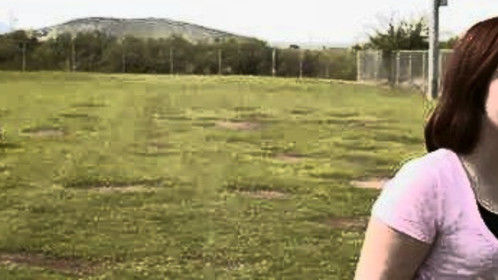 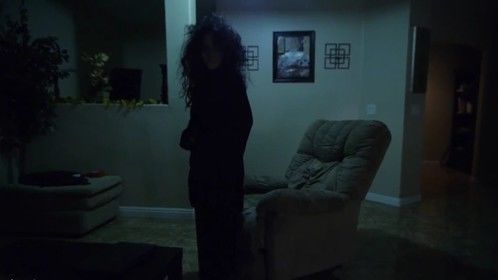