Founder of Look Ouch (), Alexia Fernandes graduated in Film Direction from the School of Technology, Innovation and Creation in Lisbon.Look Ouch's essence showed up during her studies, when she faced in first hand the difficulties and problems that surface when there's a lack of a real digital meeting point for independent creatives and art students to communicate and collaborate with each other. She then decided to invest all the money she had won in a contest, when she was younger, into the project.

Several of her short films were nominated in film festivals, such as Estoril Film Festival, where "Submersa", her most distinctive short film was nominated for the Best European Student Film.

She is currently working at BerlinArtProjects in Berlin, a contemporary art gallery where she is in charge of the online marketing and videography. 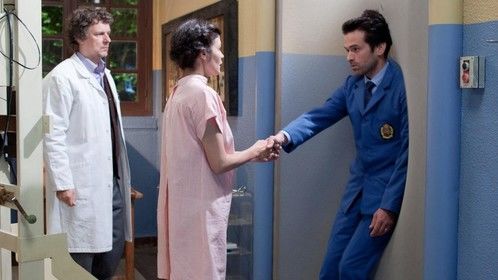 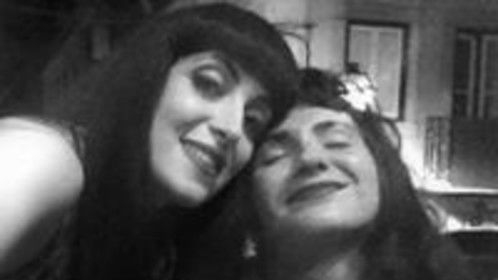 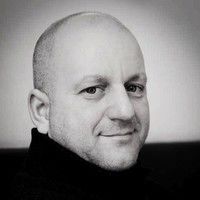 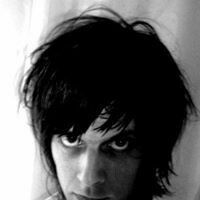 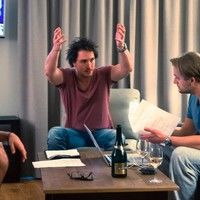 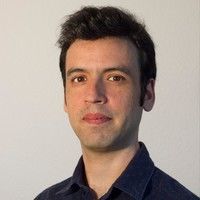 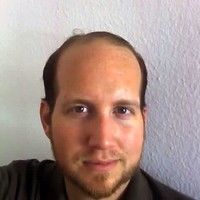 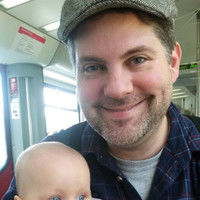 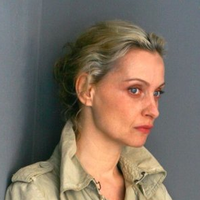 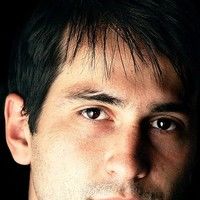 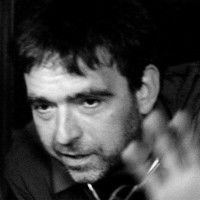 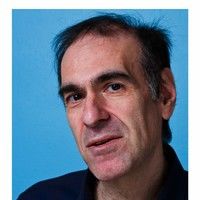 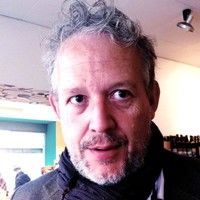